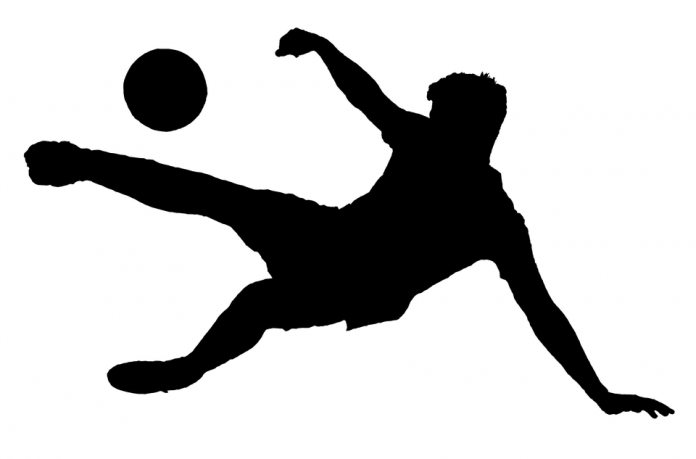 Zlatan Ibrahimovic took out a full page advertisement on the LA Times front page, in true Ibrahimovic style, and welcomed Los Angeles upon his arrival from Manchester.

He’s well known for such grand gestures and big statements. For instance, here are the top 10 memorable Zlatan Ibrahimovic quotes you’d love to know! He’d spent the better part of the year on the sidelines due to injury prior to that. But he was raring to go again, declaring on his arrival that he came here to win not to enjoy the weather. He wasn’t fit enough for the rigours of the Premier League but LA Galaxy fans had a lot to be happy about. ‘The God’ had chosen to play for them.

Of course, he scored a brace on his debut from the bench and that volley was an evidence of his eternal prowess. Fast forward two months and there are a lot of questions raised about the impact he has had on the team. Four games losing streak before an unimpressive win over Montreal Impact is hardly up to Zlatan’s standards. Amidst all that he took the controversial step of joining hands with the betting operator Bethard. Could it be the controversy that is affecting his game or has the injury really taken its toll?

If his form in the first month is anything to go by he is far from finished. There were all the signs that he had fully recovered. So impressive was his recovery that the surgeons at the University of Pittsburgh wanted to do tests on him for research. Coming back from a serious injury is difficult. It may take some time for him to get back to his pre-injury form. But listen even if he is not at his best he is better than the rest of the MLS. There is no doubt that he will come back roaring again.

It is hard to imagine that the betting deal controversy could have a negative impact on his game. There are footballers who shy away from the camera in order to focus on their game. Not this guy. He invites controversy with open arms and then embraces it. He has done it throughout his career. It is the fuel he uses to fire himself up to prove the naysayers wrong. Football is his first priority. He has even put off the said deal for a while. 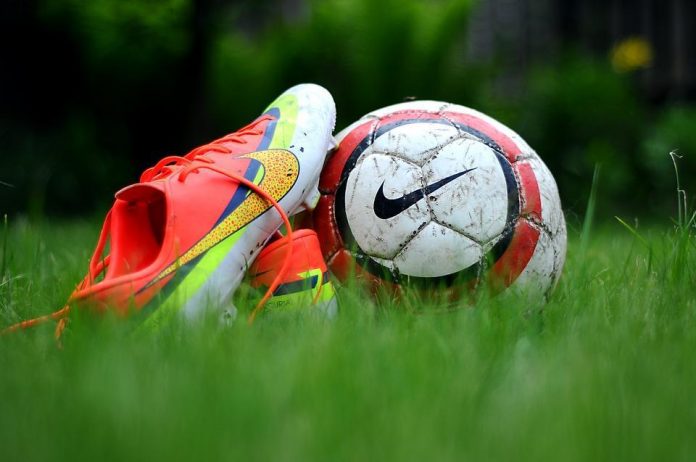 Let’s not forget what this guy has achieved in his career. A title in every single season he has played at the top level barring the Manchester United stint. He has won 33 trophies in 6 countries in total. He has high demands from himself and those around him. Football is about winning and Zlatan knows how to do it. His desire to win rubs off on his teammates. After their loss to NY Red Bulls he called on for his teammates to ‘do more’. He is fearless in that manner. He wants to win and for that wants his teammates to ‘wake up’.

He’s not exactly in his element right now. But he remains a great goal-scorer. The MLS must fear for their lives because a wounded lion is the most dangerous.