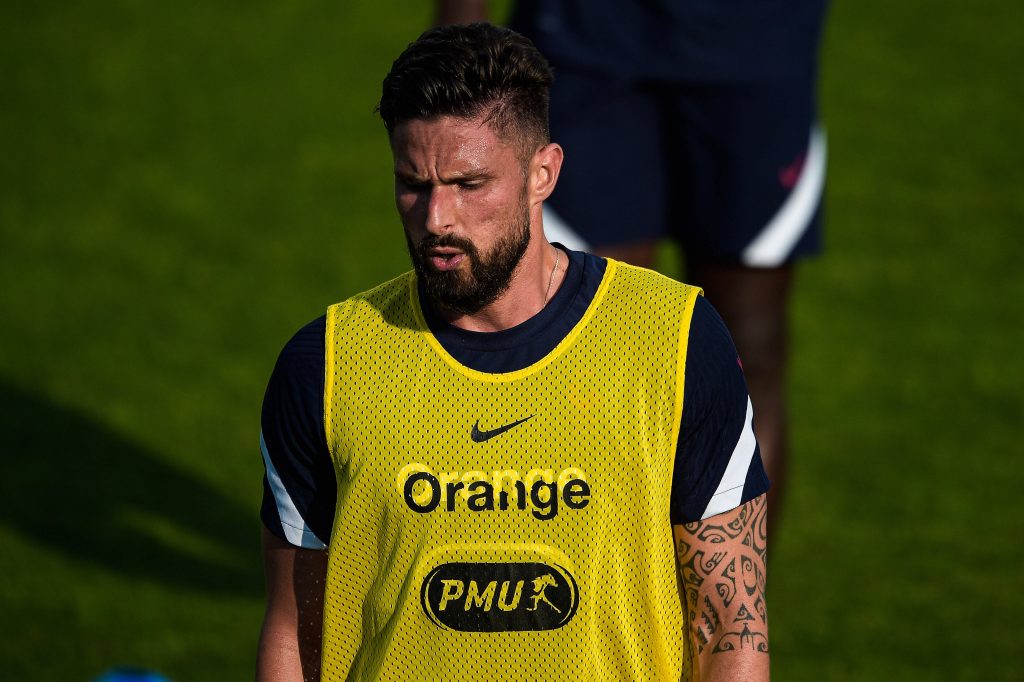 AC Milan striker Zlatan Ibrahimovic has welcomed the possibility of playing alongside Chelsea striker Olivier Giroud at the club next season.

Giroud has spent the past three-and-a-half years with the Blues, and the club recently triggered a clause to extend his stay for another campaign.

Despite this, he could leave for a nomimal fee during the summer with his lack of playing time under manager Thomas Tuchel this year.

The Rossoneri are already in contact with his representatives, and they are regarded as favourites to land his signature ahead of West Ham United.

Speaking to Gazzetta dello Sport, Ibrahimovic welcomed the prospect of the Frenchman joining the Rossoneri during this summer’s transfer window.

He added that the striker’s ‘great experience’ of winning trophies would come in handy for the club ahead of their return to the Champions League.

He said: “The more high-level players we can get, the better. Giroud has great experience and we don’t have many players who have won trophies. If he comes, he is welcome.”

Giroud has largely been a substitute during his time with the Blues, but he has still registered an impressive tally of 39 goals and 14 assists from 119 games.

The 34-year-old has made a goal contribution every 107 minutes, which is hugely impressive for a player who is entering the final phase of his career.

Ibrahimovic played a key role for the Rossoneri during the first half of last season but could not carry the momentum with a string of injuries.

The 39-year-old was recently handed a one-year extension, and it could yet be his final campaign before he calls time on his playing career.

There are genuine concerns over fitness, and Giroud would be an ideal like-for-like replacement in the line-up as he is a handful for opposition defenders.

The former Arsenal man is one of the best strikers when it comes to hold-up play and can register valuable goals when offered consistent game time.