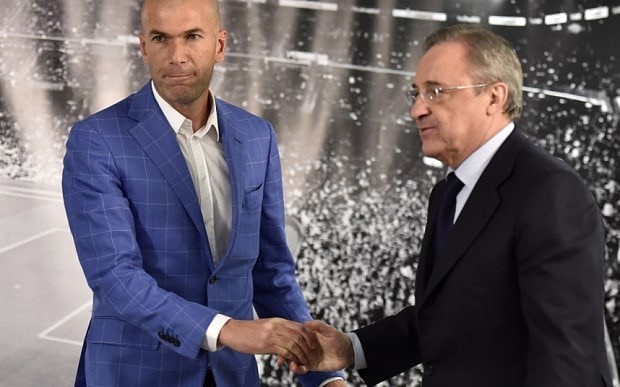 Zinedine Zidane’s critics said he was undeserving of the managerial position at Real Madrid. But his success as Real Madrid’s manager showed his appointment was justified.

Just over a month before he took over from Rafael Benitez, Real Madrid had been hammered 4-0 at home by Barcelona. They were miles away from being La Liga or Champions League winners.

After his appointment in January 2016, some of the critics claimed he was only picked because of his playing career. Others claimed he lacked the necessary experience as his only previous role was manager of Real Madrid Castilla (reserves).

Very few thought he would have any success. So, nobody could have predicted what he has been able to achieve. 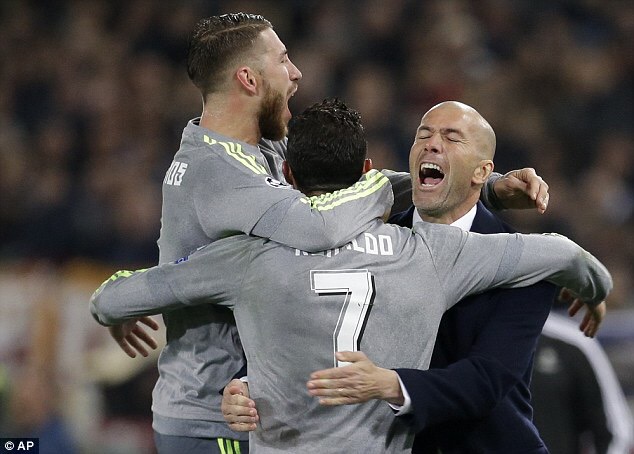 He led Real Madrid to 17 wins out of his first 20 La Liga matches. To get his players to produce such a run of victories shows his ability to consistently motivate them. They only missed out on the title after Barcelona won their final league game.

However, they went on to win the Champions League. This triumph was down to Zidane’s tactical flexibility. He realised quickly that Real Madrid’s attack was not firing so he focused on making them hard to beat. This worked a treat in the latter stages of the competition. They beat Manchester City  in the semi final over two legs 1-0 on aggregate. Then beat Atlético Madrid on penalties in the final after a dull and defensive game which finished 1-1.

He won the Champions League for the first time as a manager after only 4 months in charge. That was a remarkable feat. 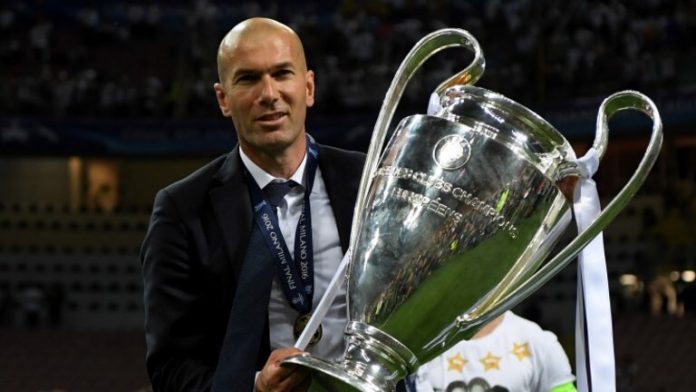 Zidane has continued to impress as Real Madrid’s manager this season on and off the pitch. They have won 8 out of 12 games so far and remain unbeaten in all competitions. Also, he has used his man-management skills to persuade squad players of exceptional talent, like Isco and James Rodríguez, to stay at the club despite their limited playing time. Their contributions have been crucial in helping Real Madrid into 2nd in La Liga after seven games this season.

Plus, he has shown fearlessness and ruthlessness. Every top manager has it and Zidane is no different. He substituted Cristiano Ronaldo for tactical reasons against Villareal for the first time since his arrival at Real Madrid in 2009. This showed Zidane was not afraid to make big decisions for the benefit of the team.

Despite being in charge for less than a year, he has already shown all the hallmarks of a great manager: tactical prowess, man-management, motivational skills, ruthlessness and — most importantly — winning major trophies.

There is no doubt about it. Zinedine Zidane has proved his critics wrong.