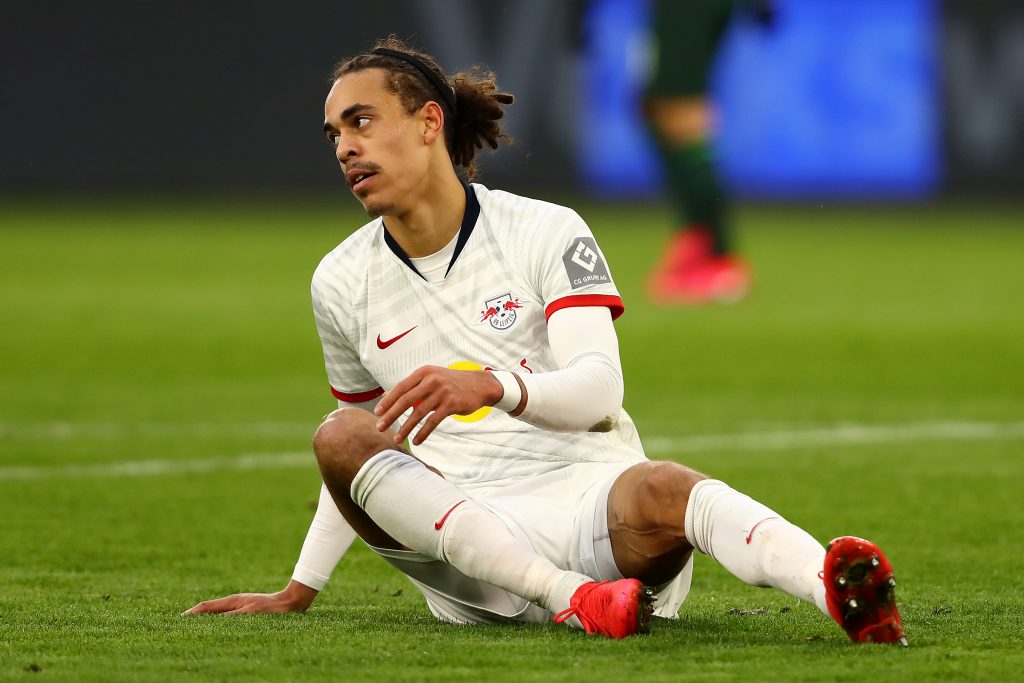 RB Leipzig striker Yussuf Poulsen has been linked with a move to Newcastle this summer.

There were reports earlier that the player is ready to move to England and he has already handed in a transfer request.

However, the player’s agent has now confirmed that nothing of that sort has happened and Poulsen is happy at Leipzig. His agent also revealed that they have not had any contact with Newcastle United.

He said (cited by Shields Gazette): “There is no truth in this at all. Yussuf hasn’t asked to leave, and there are no negotiations with other clubs. We haven’t had any contact with (Newcastle) at all. I can categorically deny this. I’d like to make it clear that Yussuf loves being in Leipzig, and that’s basically where he sees himself at the moment. But if the situation continues to be as it is at the moment, it’s logical that he doesn’t want to be a reserve.”

The striker is valued at around £26m and he would have been a good signing for the Magpies. Newcastle will need to find an upgrade on Joelinton after the Brazilian failed spectacularly since his big-money move to the Premier League.

The 25-year-old Bundesliga striker has been linked with Everton and West Ham as well.

It will be interesting to see whether he ends up staying at Leipzig next season. He hasn’t played too often for them and he will want to change that.

Poulsen cannot afford to sit on the bench every week. At this stage of his career, he needs to play regularly.

Newcastle could provide him with that opportunity. However, there are no concrete links at the moment and it will be interesting to see how things unfold in the coming months.

The 25-year-old has played just 20 games this season in all competitions. He was a regular for Leipzig last year and he managed to score 19 goals for them.