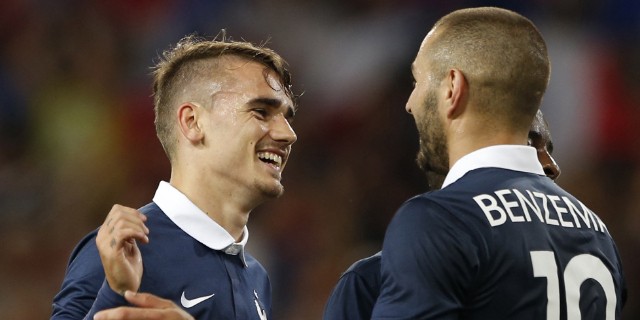 The 2014 World Cup is just two days away from starting, and excitement is reaching fever pitch, with the 32 national sides now going through their final preparations ahead of kickoff on June 12th. Brazil 2014 will see the accumulation of the greatest players on the planet, all fighting it out for their respective sides in a glorious month of footballing brilliance. 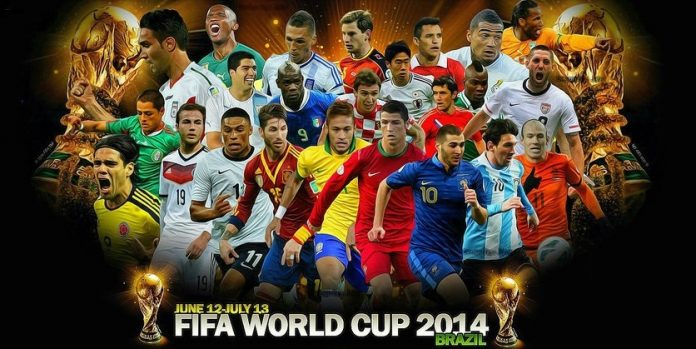 While the likes of Lionel Messi, Cristiano Ronaldo and Luis Suarez are already household names, and they will be watched intently throughout the tournament, there are also a number of rising stars in Brazil, with a handful gearing up to really announce themselves in a big way.

The World Cup can make or break a player, with the planet fixated on their every move, but considering the stunning potential of the five listed below, Brazil 2014 could be the ultimate stage for their undoubted talents to make a lasting mark in the minds of fans and pundits alike.

Check out this Top 5 of stars of tomorrow at the 2014 World Cup:

The 23-year-old Napoli attacker is a nippy, skillful operator, able to play on either flank and is also a set-piece master. Dubbed the ‘Italian Messi’, Insigne is Cesare Prandelli’s attacking wildcard in Brazil, and considering his performances of late, he could just be the difference for the Azzurri this summer.

Standing at just 5′ 4′, Insigne is one of the smallest players at the 2014 World Cup, with his height and low centre of gravity the main characteristics that see him likened to Leo Messi. While he is not as much of a dribbler as his Argentine counterpart, he is every bit as subtle, and tenacious in spite of his small frame.

Possessing of a wicked shot, and often deliciously inventive from the flanks, Insigne is one to keep an eye on in South America (Arsenal fans especially, with the youngster strongly linked with a move to the Emirates in recent weeks). 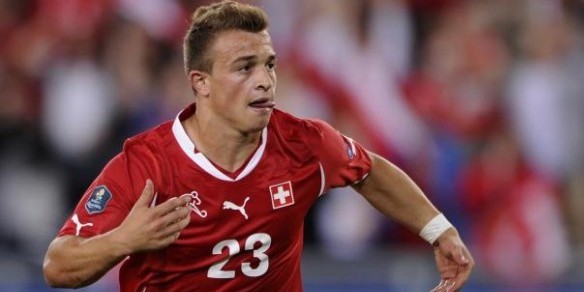 While Shaqiri is not an unknown quantity by any stretch, Brazil 2014 could see him finally emerge from the shadows, and remind the world (and his club Bayern especially) what all the fuss is about.

The 22-year-old wide-man was bought from Basel for a reported €11.6 million back in 2012, but due to the immense competition at the Bundesliga outfit, the Swiss international has so far failed to cement a first team place (albeit with injuries playing their part), and is reported to be considering leaving this summer.

Both Manchester United and Liverpool are said to be eyeing up the attacker, and if he has a barnstorming summer with Switzerland in South America, the list of suitors is sure to keep growing.

Strong and stocky, but very quick across the ground; Shaqiri has a delightful box of tricks up his sleeve, and a penchant for the spectacular. A real live-wire, and a player that could really hit top gear this summer. 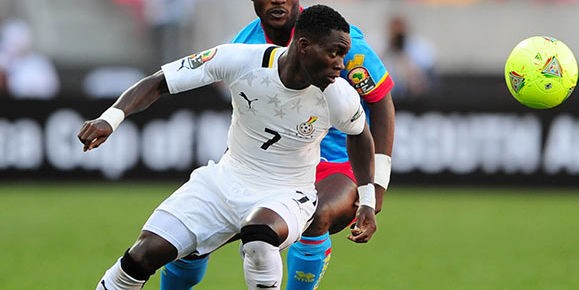 Signed by Chelsea in September 2013 for a fee of £3.5m, Atsu spent last season on loan with Dutch side Vitesse Arnhem, and was named the fans’ player of the year thanks to a number of startling attacking displays.

The 22-year-old is a very intriguing prospect for Ghana, and he will surely be one of the their key operators for James Kwesi Appiah side in Brazil.

Like Insigne, Atsu has been branded with the ‘Messi’ moniker, in his case the ‘African Messi’, and considering the ferociousness of his attacking, and his ability to create space from very little, Brazil 2014 may be the tournament where Atsu’s undoubted talent blossoms. 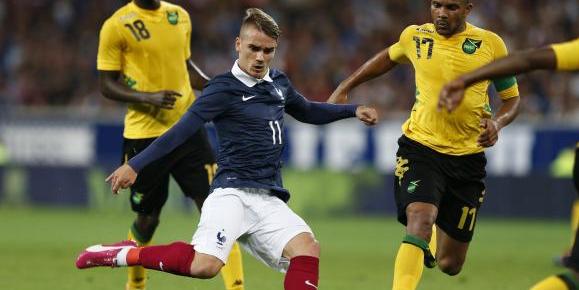 If there is one player genuinely on the cusp of greatness, it is France attacker Antoine Griezmann.

Having wowed La Liga audiences since 2009 with his technique, vision and poise, the 23-year-old now has the best chance of making his name known across the world after being called up to Didier Deschamps’ senior squad for the tournament this summer. Bagging 20 goals from midfield last year for Sociedad, the Frenchman is in form of his career so far.

With three goals from his first four appearances (including one cheeky backheel), Griezmann is so far living up to the hype, and with star winger Franck Ribery out of the tournament with a back injury, the 2014 World Cup could well be the catalyst for Griezmann to become one of the top wide-men in world football.

Jose Mourinho said back in March that Real Madrid’s 21-year-old centre-back Varane is the best young defender in the world, and judging by the youngster’s meteoric rise to prominence in the last few years, you’d be hard pushed to question the outspoken Chelsea manager on this point.

Signed in 2011 for £8m, Varane has already played 22 times in the Champions League, including last month’s 4-1 final win over Atletico Madrid; and is considered to be one of France’s most impressive young talents.

Comfortable with almost every aspect of defensive work, Varane is already famous for his text-book perfect, last-ditch challenge on Barcelona’s Cesc Fabregas in a wonderful ‘El Classico’ two years ago.

He is set to start alongside Laurent Koscielny in the heart of the French backline, and is sure to see his stock continue to rise during the tournament, with the world unable to miss his brilliance at the back this summer.