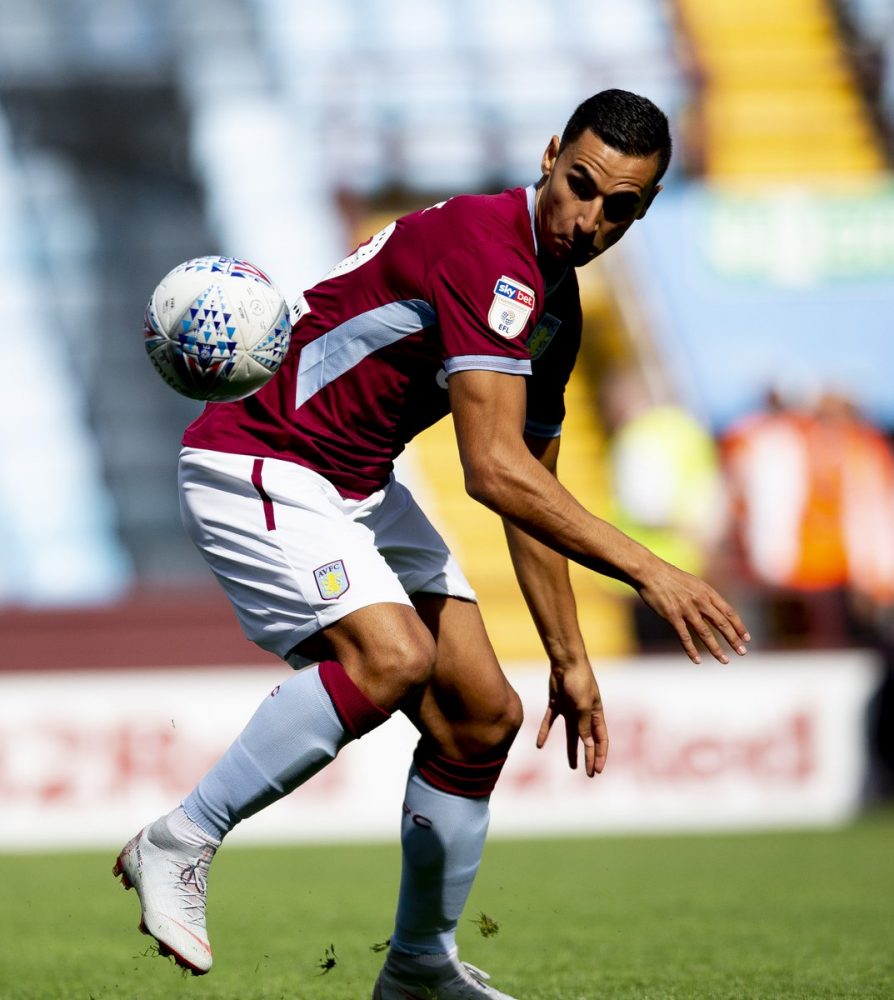 Aston Villa bolstered their squad towards the end of the summer transfer window with Steve Bruce signing some very good players on loan.

Yannick Bolasie, who joined from Everton on loan, has showered praise on Anwar El Ghazi.

The 23-year-old Dutch winger joined Villa towards the end of the transfer window on loan from Lille and has made a strong impact at his new club already.

He has scored one goal and registered one assist in three Championship appearances so far.

Bolasie, 29, seems impressed with Ghazi already and says that he has got very good qualities.

Ghazi can play both on the right and the left wing and is a direct competitor for Bolasie. However, the Everton-owned winger says he is looking to link up with him.

“Anwar El Ghazi has impressed me, also, since he joined,” said Bolasie to club’s official website.

“He’s got very good ability. I will be looking forward to linking up with all the players here because there’s real quality in the ranks.

“There’s good competition for places, that’s no doubt and all of us have to be on our toes and firing.”

Bolasie scored against Rotherham in the last match to earn all three points for Villa. Steve Bruce’s side were winless in their previous six games.

Villa have jumped to seventh in the Championship table. They will face Sheffield Wednesday in their next match on Saturday.