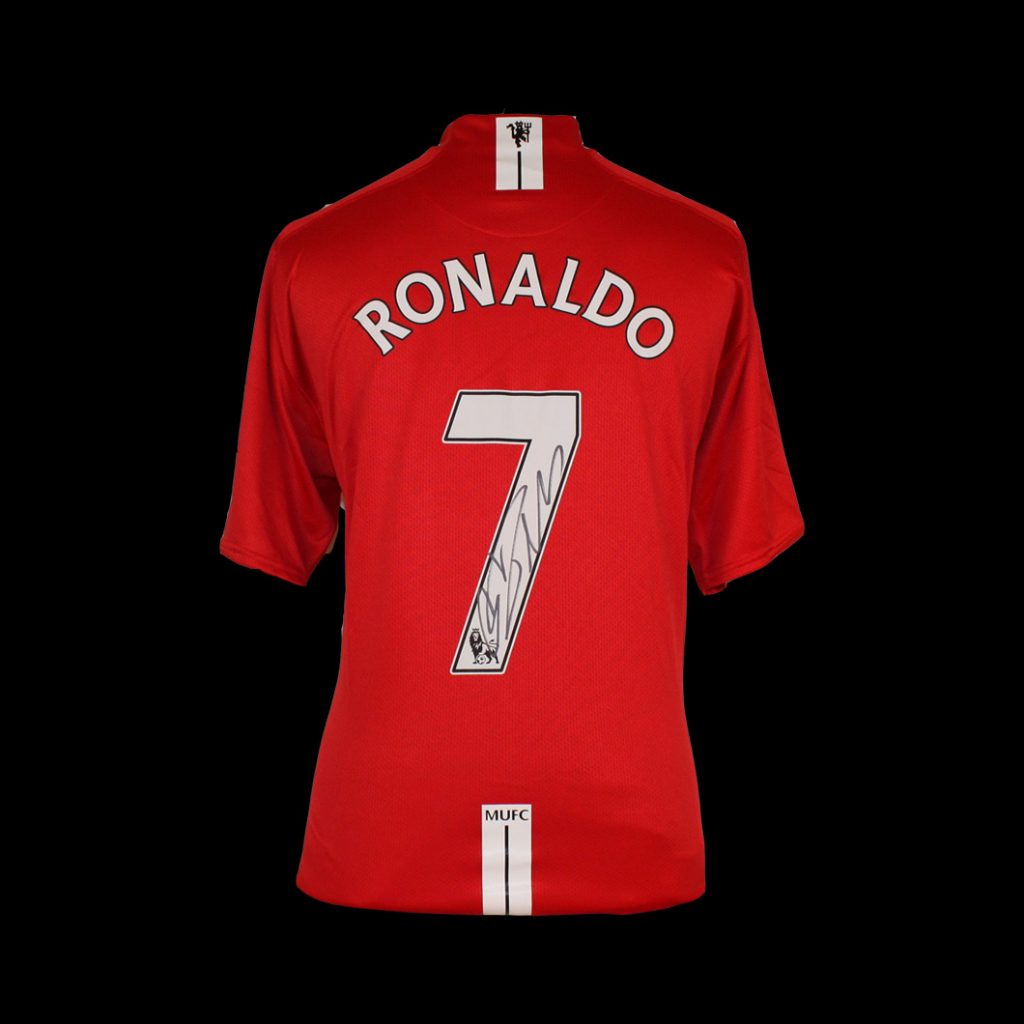 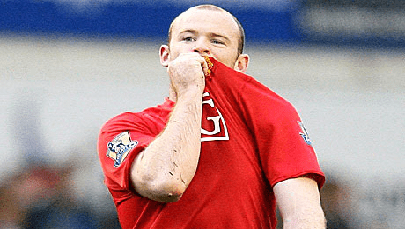 Manchester United have been linked with a sensational swap deal which would see Wayne Rooney heading to Real Madrid and Cristiano Ronaldo coming back to Old Trafford.

It’s a deal which has many positives and negatives and will rest on whether David Moyes can ease the fears Rooney has, which forced him to hand in a second transfer request at the back end of last season.

It’s a straight up case between having a happy Wayne Rooney or the more prolific strike rate of Ronaldo with merits in United looking to focus on each player.

Rooney seems ready to do a u-turn on his apparent desire to leave the club if his concerns over playing position are addressed.

Rooney wants to lead the United attack alongside Robin van Persie rather than be used as more of a midfield player.

There is definite merit in using him in that role, because he has the sheer drive and determination needed to push back the opposition.

He’s also clever enough to know when he needs to drop off of the attack and to the top of the midfield when United are under pressure and it’s something that he will just naturally do in games.

His passing range is also slightly better than Ronaldo’s and that’s developed because of the midfield roles Sir Alex Ferguson used him for last season. That makes him effective whether he’s playing as a number nine striker or a number ten, in behind.

Ronaldo doesn’t have the same levels of passion and discipline when it comes to playing any sort of role for his teams.

What he does do is guarantee a high strike rate of goals. You only have to look at his record since he signed for Real Madrid in 2009 to understand that he’d be considered the best player ever if Lionel Messi didn’t exist.

Ronaldo also offers an arguably greater threat from set pieces, as he can hit deadly free kicks from all areas of the pitch but that’s just a minimal aspect to his game.

He also seems to have been housing a deep love and affection for United ever since he left the club, which is significant because that is the opposite of what Rooney appears to feel for United.

Rooney could well stay at United but his affection for the club clearly isn’t as high as Ronaldo’s because he’s handed in two transfer requests since he’s been a United player.

Where he does edge it and where it does benefit United to keep Rooney is his passion for the game and the fact that he’ll do any role in the team if he’s asked to do so.

It would be a very difficult deal for United to pull off and either way they are going to be losing out on qualities but if the chance to get Ronaldo back comes along any time soon then it’s a chance that United may simply have to take because it may never re-appear.