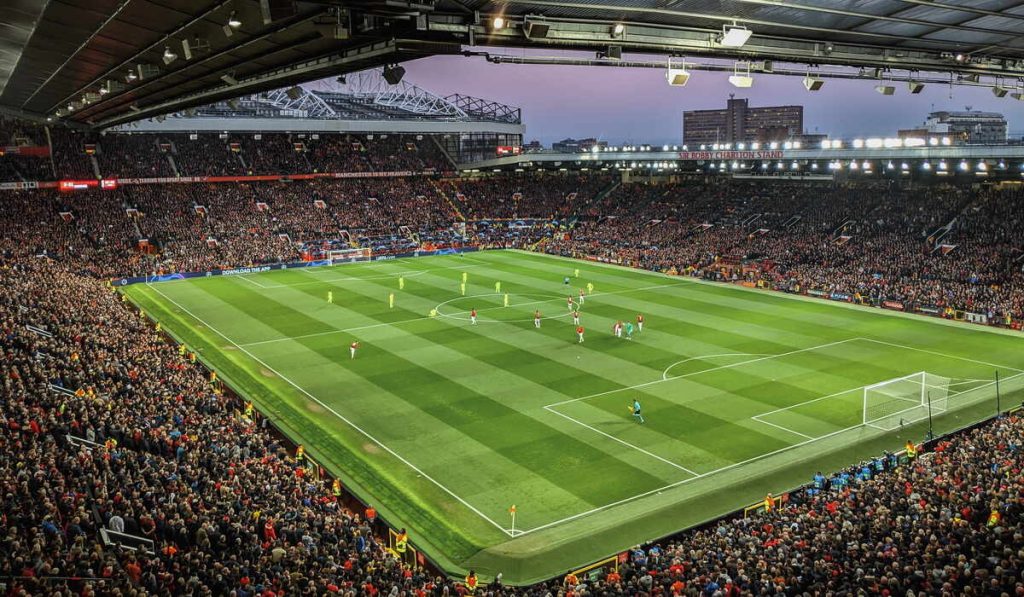 After a challenging last season, most of the world’s top-grossing football clubs have seen their revenue grow in 2022. Most of the increase came in matchday and broadcasting revenues, with Europe’s professional football leagues recovering after Covid-19.

According to data presented by Sports Lens, the combined revenue of the world’s 10 most valuable football clubs hit $6.5bn in 2022 or $300 million more than last year.

Manchester City’s Revenue Up by 20% YoY, Spanish Clubs Seen their Revenue Slump in 2022

According to the Forbes` The Business of Soccer 2022 ranking, Manchester City, Real Madrid, Bayern Munich, Barcelona, and Manchester United were the highest revenue generating clubs in 2022.

Manchester City’s $766 million put them on top of the Forbes list for the first time after ranking fifth in the same money table last year. The Premier League club has also seen the biggest revenue growth of all clubs on the top 10 list, rising by 20% year-over-year.

When Forbes announced the 2022 list of richest clubs in the world, Real Madrid and Barcelona came out as the top two names, with a market value of $5.1bn and $5bn. However, unlike all other clubs on the top 10 list, the two Spanish clubs have seen their revenues slump this year.

FC Real Madrid became the team with the second-highest revenue in 2022 of $761 million. Still, that was 4% less than last year when the club grossed $792 million.

FC Barcelona’s finances were hit hard by COVID-19 and the aftermath of its poor player trading in recent years. The club’s debt rose to €1.3bn last year, and having crossed a salary limit, Barca was blocked by La Liga from registering a host of new players ahead of the 2022-23 season. Nevertheless, the debt-ridden club spent €153m in the 2022 summer transfer window, the sixth largest amount among all top football clubs.

Barcelona has tumbled into the fourth spot of top-grossing football clubs with a revenue of $692 million in 2022, $100 million less than a year ago.

The Bundesliga champions, Bayern Munich, stands one spot above Barca with $726 million in revenue in 2022, up from $703 million last year. Manchester United rounds the top five with $663 million, $20 million more than last year.

The 2022 data show Premier League is dominating European clubs in terms of revenue. Before the 2022 summer transfer window closed, England’s top-flight clubs spent €2.2bn on players, nearly as Italian Serie A, Spain’s La Liga, the German Bundesliga, and French Ligue 1 combined. So, it doesn’t surprise that its clubs made almost half the revenue in the Forbes` Top 10 list.