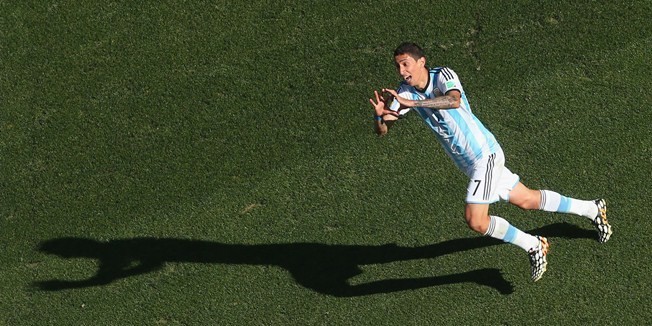 As we enter the latter stages of the 2014 World Cup, it is becoming clear that a select group of outstanding performers are to headline this summer’s transfer window, which opened officially on Tuesday, as well as continue to compete for football’s most prestigious prize.

These five players remain in competition in Brazil, ready and waiting for the quarter-finals to kick-off on Friday. Every one of them could potentially make it to the Maracana and lift the famous trophy, but one thing is certain, these players be among those dominating the headlines long after the last ball has been kicked in South America, with a plethora of the planet’s best club sides firmly in the hunt:

The 26-year-old had an appalling match against Switzerland in round two, despite scoring the winning goal in injury time, but such is his enduring quality that his performance will not have detered Premier League pair Liverpool and Arsenal in the slightest, and if Di Maria indeed is to leave Champions League holders Real Madrid this summer, both clubs will be among the growing list of suitors for his signature.

The Colombian midfielder has been nothing short of a revelation in South America this summer. Currently leading the way for the Golden Boot, Rodriguez has arguably also scored the goal of the tournament so far, with his swivel and volley against Uruguay in the last 16 showing off his stunning ability in spades.
A big money move to Real Madrid seems to be on the cards, and if he has indeed been earmarked to be the latest Galactico, who can stop Los Blancos getting their man? 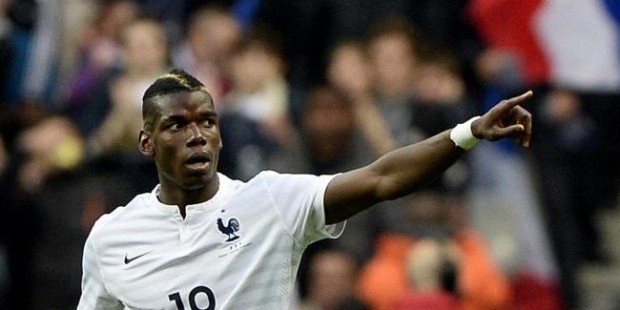 Formerly a promising young midfielder under Sir Alex Ferguson at Old Trafford, Pogba’s rise to fame over the past two years has been meteoric. Now the engine room for both Serie A champions Juventus and 1998 World Cup winners France, Pogba is being linked with a return to the Premier League.
Despite his constant barrage of bitterness towards United, and his seemingly happy position in Turin, these rumours have refused to die down, and are expected to continue after the World Cup, with the outcome anyone’s guess at this point… 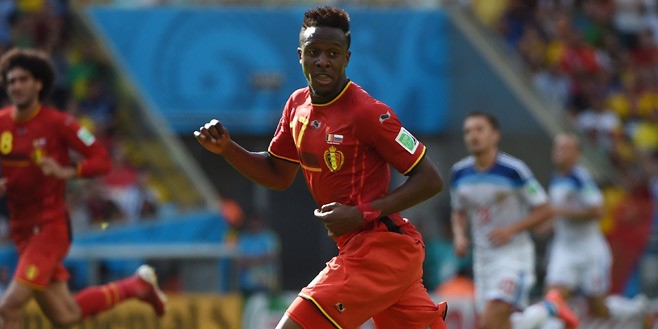 Vying with Chelsea striker Romelu Lukaku for a place in the Belgium starting lineup on Saturday against Argentina, Lille man Origi has been making waves in Brazil so far, with his pace, eye for a goal and general ability certainly attracting envious glances from English sides.
Liverpool and Tottenham are reportedly both after the 19-year-old, with the Merseysiders said to be leading the chase at this point. This transfer looks like it could happen, and very soon after the festivities in South America have died down.

The young attacker, likened to Portugal captain Cristiano Ronaldo, has long been linked with following RVP and manager Louis van Gaal back to Old Trafford after the dust has settled in Brazil, and considering his two goals so far in the competition, his boss must be even more eager to have him.
Expect this one to gather steam as soon as the Dutch exit the competition…whenever that may be!

France 1-2 Germany – I cannot wait for this game, and I’m sure it won’t disappoint. The French, when they get going, are as attacking as any team left in the tournament, while Germany will be looking to prove a point after their struggles against Algeria in the last 16.

Brazil 2-0 Colombia – While many have been saying that Los Cafeteros have more than enough to beat the hosts, I personally can’t see past a win for the Selecao, and one actually more comfortable than their whirlwind second round encounter with the spit-fire Chileans.