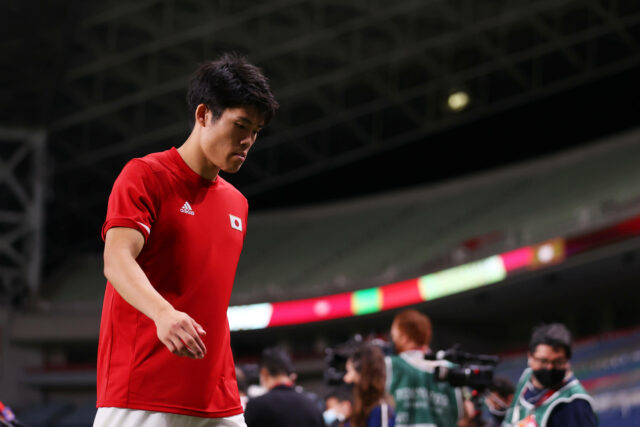 Wolverhampton Wanderers have shown interest in signing Takehiro Tomiyasu this summer, but the player wants to join Tottenham Hotspur.

According to Sky Sports, Wolves are looking to bolster their defence and have earmarked Tomiyasu as a potential option.

Tottenham have been heavily linked with the Bologna defender, but they have found it difficult to agree a deal for the £17 million-rated player.

He still prefers a move to the north London club, but doubts remain about how serious Spurs are about him at the moment.

It has been claimed that Spurs have turned their attention towards signing Nikola Milenkovic, who was also being watched by West Ham United.

Wolves are also interested in signing the Serbia international, who has just one year left on his Fiorentina contract. He will be a relatively cheaper option than Tomiyasu.

Spurs have already added one top-quality defender this summer, with Cristian Romero joining from Atalanta on a big-money deal.

Nuno Espirito Santo is still looking to land at least two more players this summer, with the club focusing on signing a defender, preferably someone who can play as both centre-back and right-back.

Spurs are willing to offload Serge Aurier this summer but have not received a bid for the Ivory Coast international.