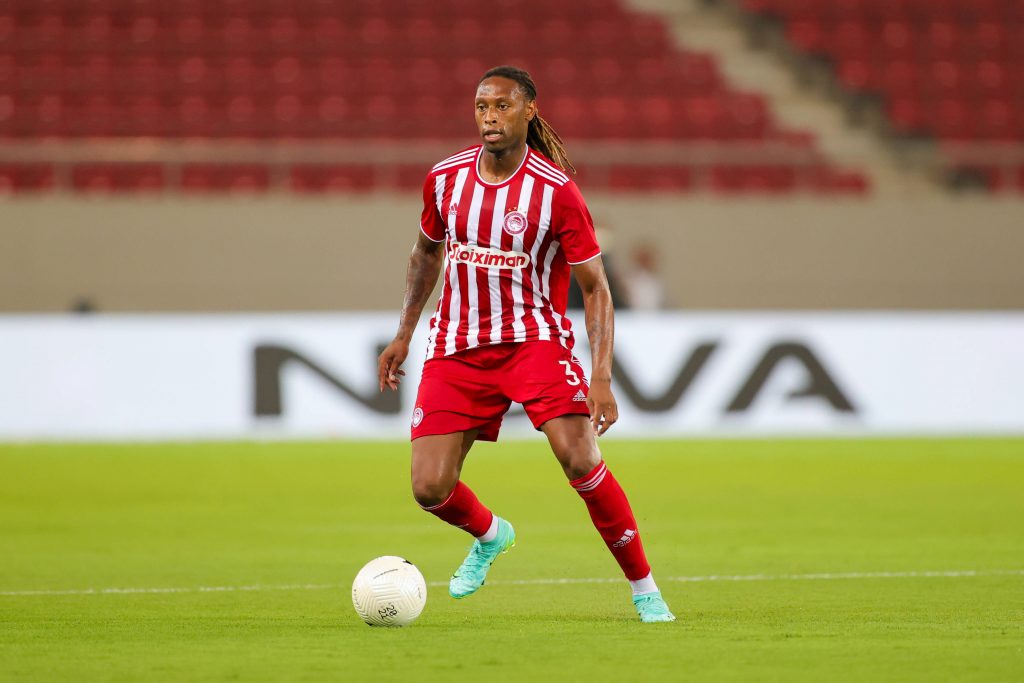 Wolverhampton Wanderers are closing in on the signing of Olympiacos ace Ruben Semedo, according to Mais Futebol.

Central defence is an area where Bruno Lage will be keen to bolster before the transfer window slams shut.

The 52 Premier League goals Wolves conceded last season was the third highest tally out of the top 13 teams in the table.

So it is obvious that the Wolves manager will be keen to improve his backline.

And it seems as though he has a player identified ready to come in to help address that particular issue. 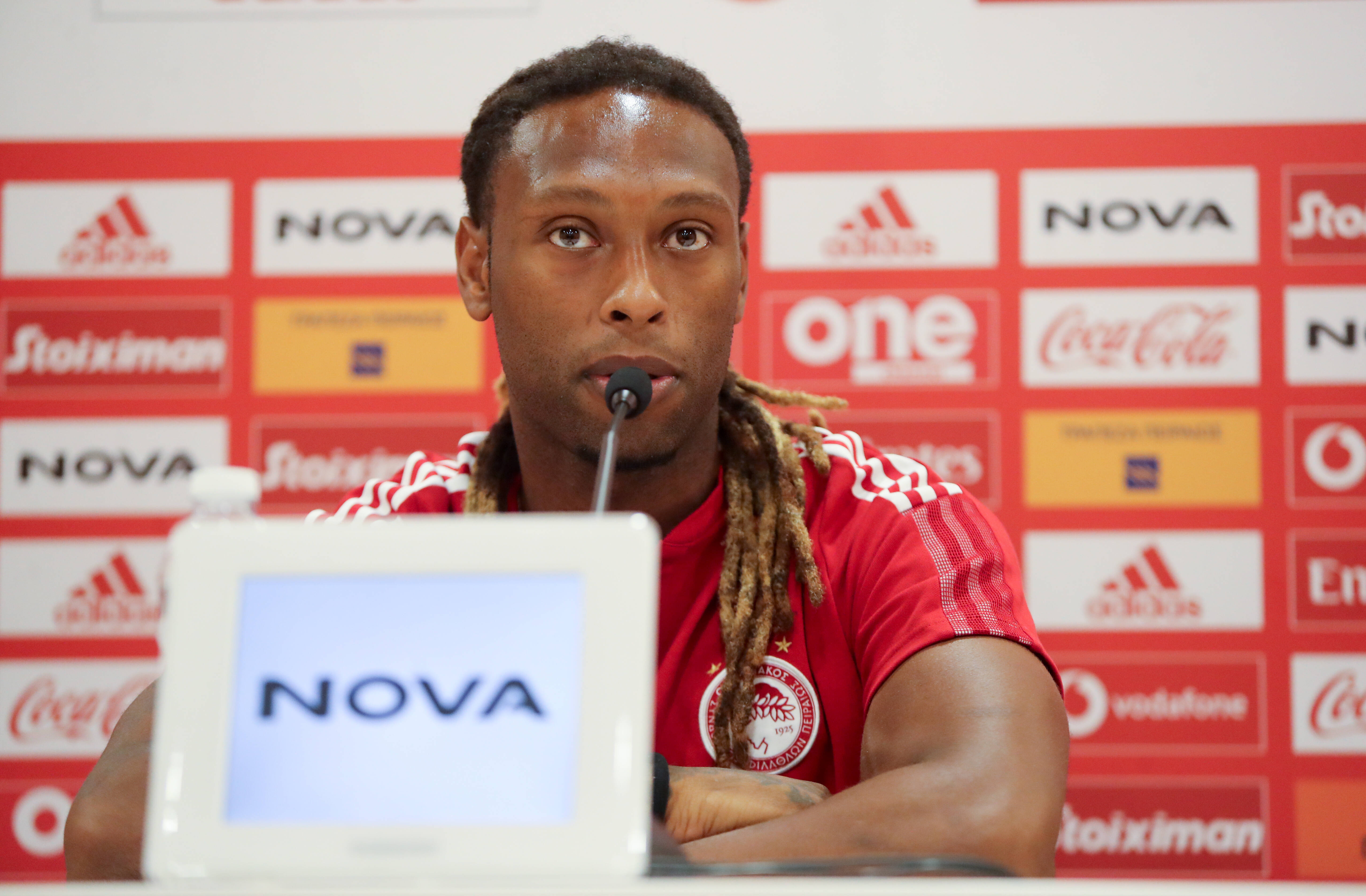 That’s according to Mais Futebol, who claim that the Black Country outfit are close to wrapping up an £8.4m bargain deal to sign the Portuguese ace.

Semedo is a good player. However, he has somewhat of a chequered past.

He spent five months in prison in Spain and was also handed a five-year suspended prison sentence last summer in addition to being banned from returning to the country for eight years, according to Football Espana.

Aside from those worrying issues, the centre-back is a very solid player. He would undoubtedly improve Wolves’ defending, especially from set-pieces.

Standing at 6ft 3in tall and possessing incredible strength, Semedo seems to be tailor-made for Premier League football.

£8.4m for the Olympiacos ace may well end up being an absolute bargain. Hopefully, he avoids any trouble during his time with Wolves.