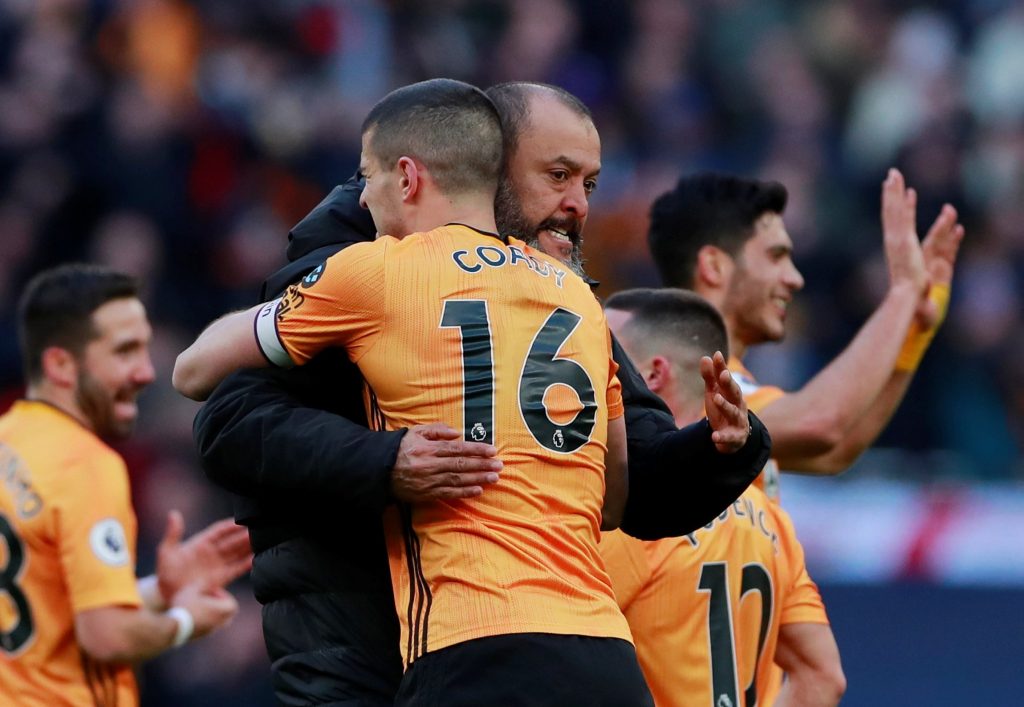 Wolves currently sit 13th in the Premier League table – a stark drop of six places from their previous two finishes.

Many people will view Raúl Jiménez’s injury as an explanation for their drop in the table and lack of goals.

This season they have scored just 28 goals, with only Fulham, Burnley, West Bromwich Albion and Sheffield United scoring less.

However, this lack of goals is not entirely down to the absence of Jiménez. Many Wolves fans are not happy with Nuno Espírito Santo’s style of play.

The largely negative five at the back formation has produced some notable upsets against the traditional ‘Big Six’, but it does not allow Wolves to dominate games.

This leads to poor results against teams that Wolves would be expected to beat, such as out-of-form Newcastle United last month.

Many managers play four at the back to have extra men to dominate in midfield. Nuno has tried this on multiple occasions this season.

However, this has often resulted in embarrassment for Wolves, most notably when they were beaten 3-2 by West Bromwich Albion in the Black Country derby.

The four at the back experiment began for Wolves in late November against Southampton, where they drew 1-1.

Nuno has used four at the back nine times this season, which has resulted in two wins, three draws and four defeats.

In these games, Wolves conceded 1.89 goals per game when playing four at the back compared to 1.05 when in their usual five at the back.

This is expected, but it is a huge difference, and Wolves have one of the poorest defences in the league when playing four at the back.

This highlights why Wolves need to sign a top central defender in the summer transfer window.

Conor Coady is a brilliant player in the middle of the back five but has been massively exposed playing a more orthodox central defender role.

The key to allowing Wolves to transition successfully to playing a back four is a partner for Willy Boly at centre-back.

Some pace to make up for Boly’s lack of mobility would work well, along with the ability to play the ball out from defence. Valencia’s Gabriel Paulista looks like an ideal candidate.

The 30-year-old has experience in England and has improved since then. He has completed 87% of his passes, demonstrating his ability on the ball.

He possesses good pace and aerial ability, winning 2.2 aerial duels per game. He would cost Wolves somewhere in the region of £15 million and could be exactly what they need to return to European football.