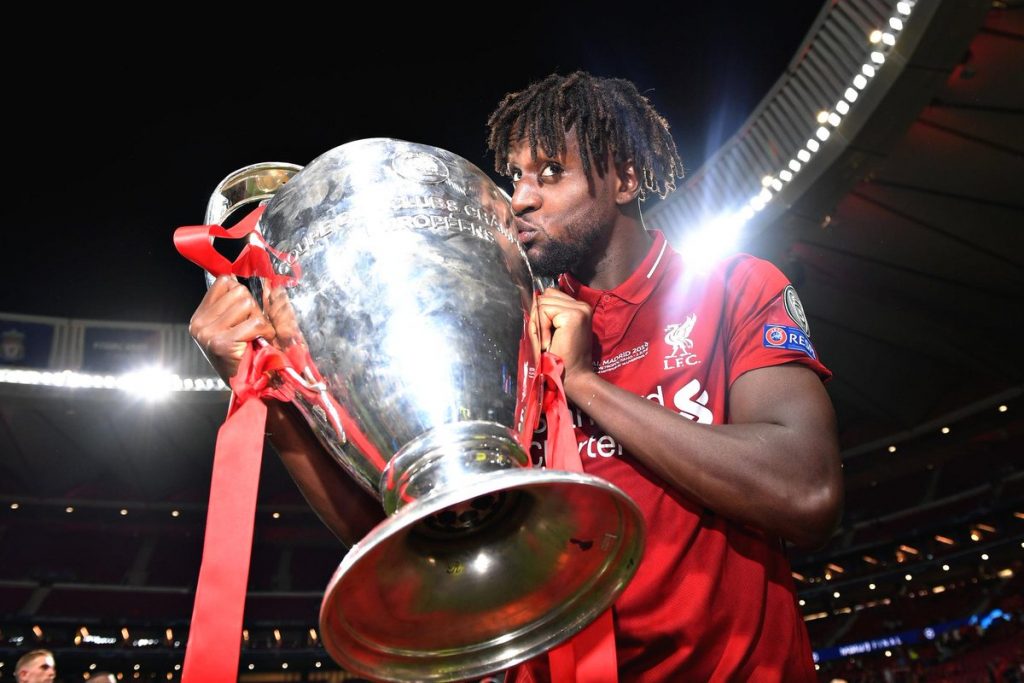 The player was linked with a move to Wolves not so long ago and the Molineux faithful are convinced of his quality now.

Origi showed great character to turn around his Liverpool career and it will be interesting to see if the Reds are willing to let him leave now.

He has shown that he could be a very good alternative to Firmino. Also, he can play as the left-sided forward and that is an added bonus for Jurgen Klopp.

Liverpool might just offer him an extension after his recent resurgence.

If he is on the market, Wolves wouldn’t be a bad option for him. They can offer him European football.

Also, he will add pace and flair to Nuno’s attack. The Belgian can be quite unpredictable with his skills and he certainly has the eye for a goal.

Wolves fans have taken to Twitter to share their reactions on his performances. Here are some of the tweets.

Can we have Origi now?? #wwfc #lfc

Some of our fans didn’t want Origi ? No chance now #wwfc

Apparently Origi is still our main forward target this Summer.

Origi has scored at least 4 absolutely huge goals this season, and every time looked as if he’s just scored during a 6 a side on a Wednesday night with his celebration haha.