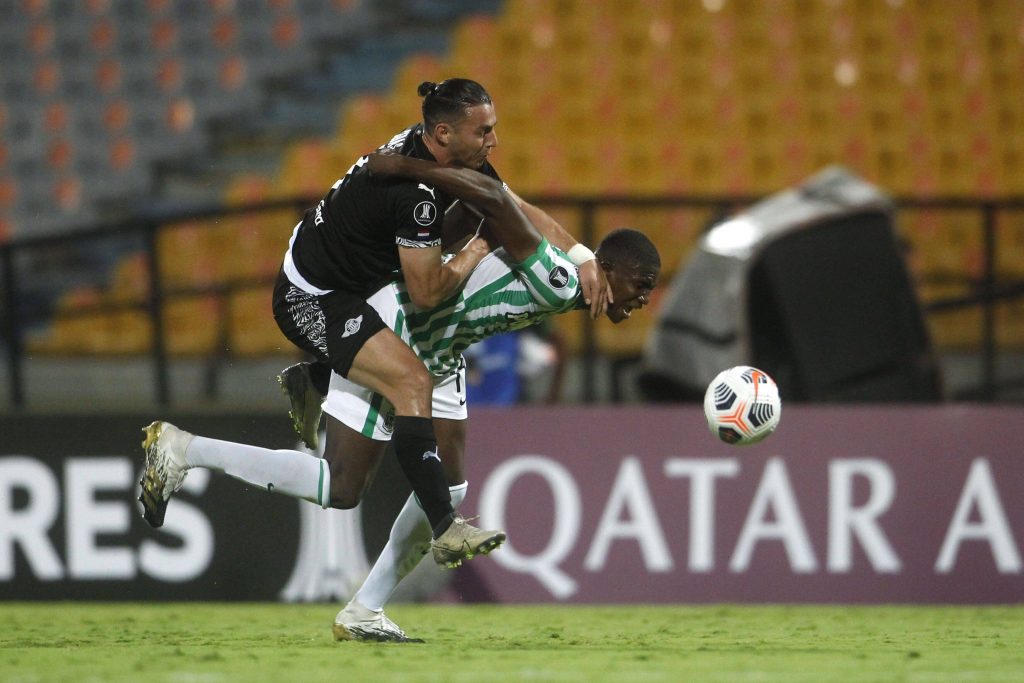 Wolverhampton Wanderers have confirmed the signing of Yerson Mosquera, as revealed on their official website.

The 20-year-old centre-back becomes the first player to arrive at Molineux since Bruno Lage was appointed to succeed Nuno Espirito Santo as manager.

Mosquera made his debut for Atletico Nacional in October 2020 but showed tremendous maturity as he became a key part of Juan Carlos Osorio’s side.

The youngster played a big role in helping his side top the Colombian league standings while also featuring regularly in the Copa Libertadores.

Mosquera’s arrival at Wolves has been made easier by the new British government rules that make it easier for them to sign young players from outside the EU.

It is unclear whether the club will send Mosquera out on loan to adapt to life in Europe or integrate him straight into the first-team squad.

He comes from a similar background to Everton’s Yerry Mina and Tottenham Hotspur’s Davinson Sanchez, who have progressed to play in the Premier League.

Another player that Wolves have been linked with is Sheffield United goalkeeper Aaron Ramsdale.

The shot-stopper is expected to join a new club this summer following the Blades’ relegation from the Premier League.

The 23-year-old has proven to be a quality keeper in the English top-flight and is expected to soon be a contender for England’ first-choice goalkeeping position.

Wolves goalie Rui Patricio has reportedly agreed personal terms with Serie A club Roma and is expected to leave this summer.