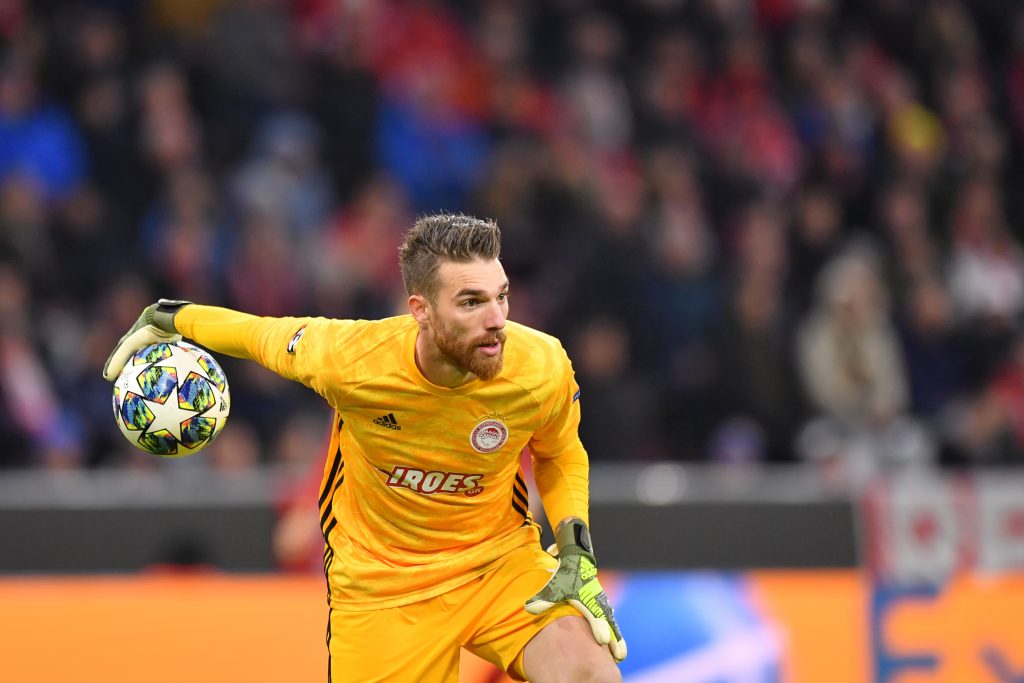 Wolverhampton Wanderers have identified Jose Sa as a potential replacement for goalkeeper Rui Patricio, according to Sky Italia.

Patricio was recently linked with a move to Roma, and the opportunity to play under Jose Mourinho may be something that appeals to the Portugal national team goalie.

Wolves may also be keen to get a fee for a player who is now 33-years-old if a good offer is tabled.

Patricio has been on Wolves’ books since 2018 and has played a key role as the club has established itself in the Premier League.

Sa has been the first choice goalkeeper for Olympiacos since 2019. He previously played for Porto, serving as cover for then first-choice keeper Iker Casillas.

The 28-year-old had a short stint as the first-choice shot-stopper for the Portuguese giants before leaving to link up with Olympiacos.

The influence of agent Jorge Mendes and the prospect of playing in the Premier League could appeal to Sa at this point of his career.

Meanwhile, Ruben Neves is one of the players who has been linked with a potential move away from Molineux this summer.

Manchester United were recently credited with an interest in Neves, who has been with the Midlands club since 2017.

He has been an integral part of the Wolves team over the past few years but may be ready to take on a new challenge.