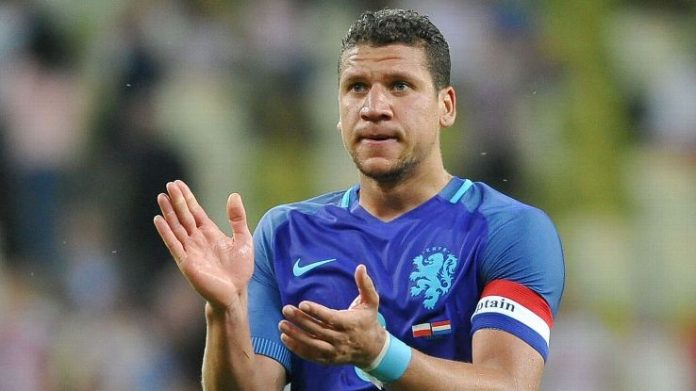 Dutch defender Jeffry Bruma has admitted that he is aware of reports linking him with a move to Celtic.

According to reports from German newspaper Bild, Celtic are planning a £7million move for the Wolfsburg defender as Brendan Rodgers is keen to bolster his defensive options.

The 26-year-old played under Rodgers when he was in charge of Chelsea’s youth academy. Bruma has since gone on to play for PSV Eindhoven, Hamburger SV and now Wolfsburg.

However, Bruma insisted that he has not received any contact from Celtic regarding a move to Parkhead this summer.

“I have read about Celtic’s interest in me,” said Bruma, as quoted by the Scottish Sun.

“But nobody has spoken about it, either with me or with my agent. I am under contract with Wolfsburg, and I don’t want to talk a lot about my future.”

Yes. Bruma’s comments do not mean that Celtic cannot strike a deal for him this month.

Rodgers is keen to sign a centre-back and the Dutchman could still leave the Volkswagen Arena ahead of next Friday’s transfer deadline.

Bild claimed that the 25-cap Netherlands international is “no longer” needed by the German club, who have Marcel Tisserand, John Brooks, Robin Knoche and Ohis Felix Uduokhai as central defenders on their books.