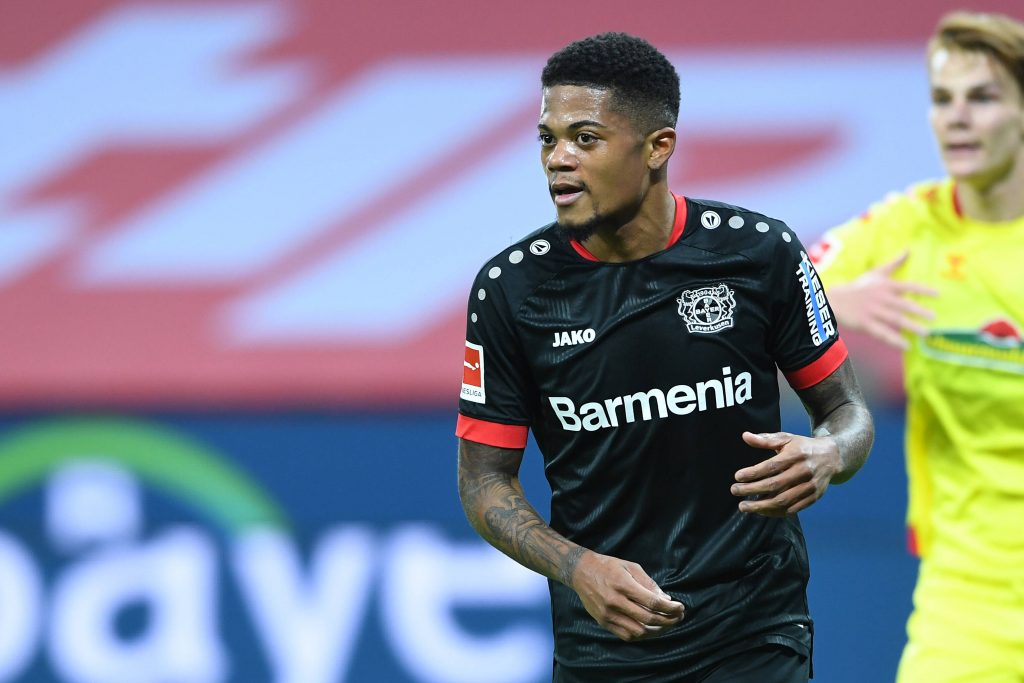 Aston Villa confirmed on Saturday that they’d reached an agreement with Bayer Leverkusen for Leon Bailey, pending a medical and finalising personal terms.

The 23-year-old will set them back around £30 million and is an excellent acquisition, but the news is bittersweet as it likely means Jack Grealish will be sold.

In addition to Bailey, Villa brought in Emiliano Buendia from Norwich City, so they’ve strengthened both flanks in the same transfer window when they already have Bertrand Traore, Anwar El Ghazi and Trezeguet at their disposal.

The fact Villa are on the hunt for a creative midfielder amid links with Arsenal’s Emile Smith-Rowe and Southampton’s James Ward Prowse suggests they’re anticipating a playmaker leaving.

Grealish is the subject of a £100m bid from Manchester City and Villa are resigned to letting him go, although they are yet to respond to the offer.

Bailey and Buendia haven’t been signed to sit on the bench, so it’s proactive to bring in the replacements first. Then comes the heart-breaking departure.

Grealish has made 213 appearances in all competitions for Villa, scoring 32 goals with 43 assists.

He’s been an excellent servant for the club and represented his country in the 2020 European Championships.

The 25-year-old had a hand in 18 goals from 26 Premier League games last season, so he’ll be hard to replace.

Bailey could come close, though. The 23-year-old scored and created 18 goals from 30 Bundesliga games in 2020/21, so he has a bright future.

Based on recent form, Bailey is objectively a brilliant signing by Villa, but the move comes with the likelihood of Grealish leaving.

Many supporters are disappointed on social media as they want to see their best players sticking around with the new faces.

However, were Buendia and Bailey really recruited to play with Grealish? It doesn’t seem so.