Ashley Cole’s whole world has rather turned on its head this month, with two huge announcements potentially heralding the end of the 33-year-old as a professional footballer, or even worse in the eyes of Chelsea fans, the start of a new chapter at a rival such as Liverpool or Real Madrid.

Cole retired from international football just over a week ago, and yesterday revealed that his eight year long Chelsea career was also at an end. The defender, so long considered to be in the top three left-backs on the planet, has been left out in the cold this season by both Jose Mourinho and Roy Hodgson, with his career threatening to be halted in the most abrupt of circumstances.

Unwanted, unused and unimpressed are three words to define the Chelsea stalwart’s difficult season of last, and there are rumours that he is considering retirement from the game altogether, but with the Daily Telegraph reporting that eight top sides are offering Cole a chance to extend his career in the top level, it begs the question: Why has Cole so violently fallen by the wayside at Stamford Bridge? 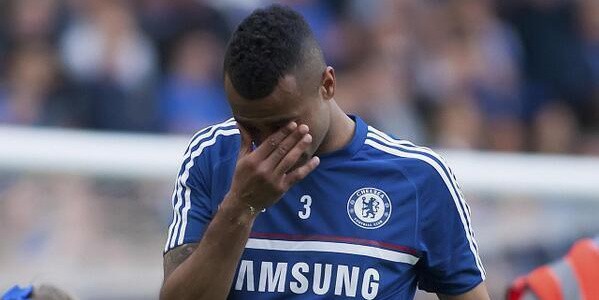 Real Madrid and Liverpool are both said to be part of Cole’s list of suitors, with the pair in the very top echelons of power in the game, if this season is anything to go by. Los Blancos are just 90 minutes away from their tenth European Cup (La Decima), and the free-flowing Liverpool were just inches away from a first Premier League title since 1990, with Luis Suarez and Daniel Sturridge the scourge of the English League throughout the campaign.

It is in stark contrast to the footballing royalty that want him that Cole was hopelessly lost in what was Jose Mourinho’s first season back in charge in West London. Spaniard Cesar Azpilicueta was preferred on the left ahead of the Englishman, with the fact that he is actually a right-back by trade rubbing salt into the proverbial. 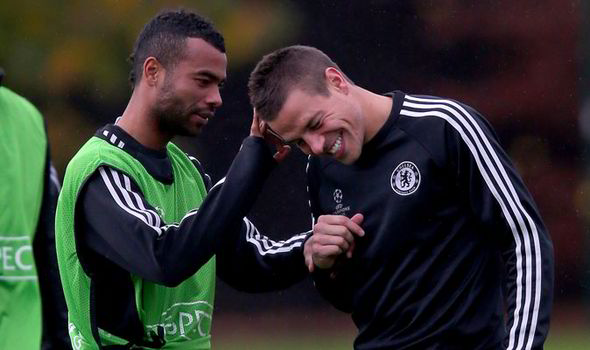 But Cole’s performance in the Champions League semi-final against Atletico Madrid, especially the first leg, showed that he is every bit as energetic, passionate, and influential as he was five years ago when he was a key part of Carlo Ancelotti’s dominant Premier League winning side.

Gung-ho, strong in the tackle, and powerful when joining the attack, Cole looked like he had never been missing from the starting lineup, with fans, journalists and pundits alike singing his praises to the rafters. He was equally as good in the 2-0 win at Anfield sandwiched in between the Atletico ties.

However, Cole’s reintroduction to the team did not save either his England or Chelsea career, and I am truly at a loss why the 33-year-old has been so completely removed from the limelight.

Roy Hodgson made a more general choice than Mourinho, and plumped for youth over experience in his squad by naming Luke Shaw as his backup to Leighton Baines for the World Cup in Brazil this summer. For me, however, it was the wrong call. 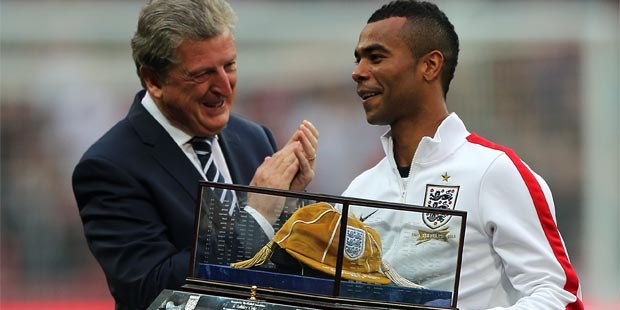 Shaw is undoubtedly an excellent defender, considering the superb season he had with Southampton, and I am sure he will push on to become England’s number one left-back in the near future, but with just 45 minutes of senior international experience under his belt, and Baines ahead of him no veteran of the international stage, Hodgson, for my money, should have picked the safe option in Ashley Cole.

Shaw will have his day, and if England qualify, the 18-year-old has at least three more World Cup experiences to be had. This would have been Cole’s last hurrah, and considering the intensity to which he plays the game, and the passion the 100-cap man shows every minute of every game, there should have been a place on the plane for him.

But it was not to be, and now Cole’s everyday working life is crumbling around his feet. As much as Chelsea fans may loathe the thought, if Liverpool or Real Madrid make a move for Cole, I see no reason why he shouldn’t accept, considering his still honed ability, and the way he was been treated this season by club and country.

Brendan Rodgers and Carlo Ancelotti have both worked with Cole during his trophy-laden time in West London and both know first hand of his enduring talent and discipline. He would be a fine free transfer, and perhaps another player that Chelsea may end up regretting losing so soon.

What do you think of Cole? Are Chelsea and England right to reject him? Let me know your thoughts in the comments below…