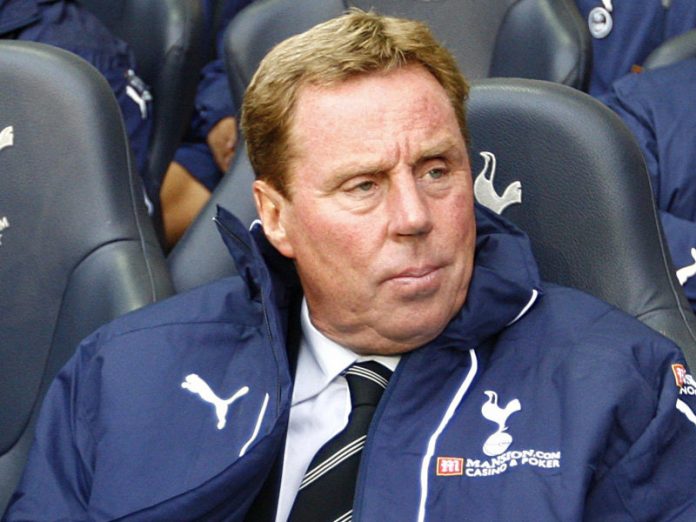 As I type this Harry Redknapp is still the Tottenham Hotspur manager, though it’s fair to say very few people expect him to still be Spurs manager when the season starts in August. Judging from the comments of all parties involved it seems as if Redknapp’s departure is as inevitable as a Matt Le Tissier penalty. He has used the press to try and force Daniel Levy to give him a new contract, even telling Sky Sports News last week that ‘you don’t let good managers have only one year left on their contract’ the day after Daniel Levy’s mother had died.

His vehement denials that he is not going to resign and that it’s ‘a liberty’ to spread rumours about his future on Twitter are not convincing. For him to describe spreading rumours as a ‘liberty’ is pretty rich coming from the man who told the press of Demba Ba’s release clause, that Rafael van der Vaart almost signed for Bayern Munich for £18m the day before he signed for Spurs, that he’d like to sign Carlos Tevez and Eden Hazard.

He’s spread rumours about players for years, to criticise spreading innuendo is both ironic and hypocritical. He’s also according to Jonathan Wilson on Twitter touted himself highly for the manager’s position at Monaco, and admitted he strongly considered leaving Spurs for middle-eastern club Al-Ahly last year.

So it looks as if Harry’s off. Daniel Levy is a hard-nosed chairman who won’t be bullied into handing out a costly new contract. Given that Harry’s departure has been a looming prospect since Fabio Capello’s resignation as England boss, you’d think Levy and the rest of the Spurs board would have been considering replacements for a while now. Two possible replacements in Brendan Rodgers and Paul Lambert have already been hired by bigger clubs this summer. 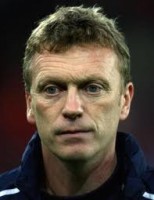 The bookies favourite is David Moyes. For 10 years now he has been manager of Everton and he’s been little short of a miracle worker. With a net spend of about only £11m in his ten year stint at Everton, he’s taken them to eight top half finishes, one 4th place finish and four top six finishes. All that achieved with an £11m net spend and Tony Hibbert at right back.

For someone who has done a great job at Everton and before that took Preston to promotion, there are doubts about his ability to manage a bigger club. His style of play is seen as negative. His ability to manage a bigger club has been questioned. His ambition has been questioned due to him staying for so long at Everton. He also isn’t a glamorous, big name hire that entices ambitious chairmen to hand out big contracts and appeases dreaming fans.

His track record is superb, he’s always come across as a personable, amiable person in interviews and he’s long overdue a job at a bigger, better financed club. Everton have for years been in financial trouble and been more desperate for a move to a newer, bigger stadium than a child busting for the loo. At Spurs he would have some money to spend and be working with a higher calibre of player than he’s ever worked with before.

I would argue the style of play his Everton sides have adopted are down to his financial constraints. At Preston his teams were praised for their attacking style of play. At Everton he inherited a side with the likes of Duncan Ferguson, Lee Carsley, David Weir, Alan Stubbs and Thomas Gravesen in it. Asking them to play tiki-taka would have been like being told to cook a roast dinner when you’re only ingredients are pie and mash. And of course you wouldn’t be able to afford better ingredients.

He should be praised for getting the best out of good but limited players like Carsley, Gravesen and others. He used them as so well they finished 4th in 2005, ahead of Liverpool who won the Champions League in the same season. He has consistently through good management got the best out of is players and pulled Everton to high league finishes, ahead of richer, bigger rivals. At Tottenham, a club who for years have finished well above where they should on paper, this ability will be a big attribute. I think he would be a very good Tottenham manager.

Or will Levy go for Rafael Benitez?

His tactical acumen is probably his greatest managerial asset. You don’t coach a side with Djimi Traore in it to Champions League glory without really knowing your onions. In the big games, against the likes of Mourinho and Ferguson, his tactics were often the deciding factor in taking a Liverpool side that on paper probably lacked the quality of Chelsea and Man United and others to decisive victories. You also don’t take Valencia to two La Liga titles over the giants of Barcelona and Real Madrid without being a very good manager.

His track record is underrated, and puts him well ahead of Moyes, Andre-Villas Boas or any other person linked with the Spurs job. Very few managers have two La Liga titles and a Champions League triumph on their CV. But for all his successes, there are doubts over whether he’d be a good fit for Spurs.

At Liverpool the departure of assistant Pako Ayestaran saw an almost-immediate dip in results. His man-management skills didn’t appear with the greatest, with players saying how distant he was with them. His signings were a mixed bag – for every Xabi Alonso and Fernando Torres there was an Andrea Dossena or an Alberto Aquilani. He also will now be remembered as much for his rant about Alex Ferguson and Manchester United when Liverpool were top of the league as his successes there.

What will count in his favour though is the fact he’s unemployed, and his tactical nous. Harry Redknapp’s weakness was that in the words of Van der Vaart he ‘didn’t bother’ with tactics, and in big games Spurs were often cruelly exposed and defensively frail. Benitez would be a coach you’d think would shore up the defence and give Tottenham the tactical awareness they’ve been lacking. His strengths match up to Tottenham’s weaknesses. It could be a marriage made in heaven. 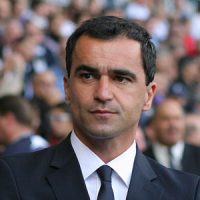 Roberto Martinez is another candidate who has been touted with big jobs this summer. At Wigan he has kept up a team with sparse crowds and little investment for three consecutive seasons, last season coaxing out of his side the most stylise escape from relegation ever seen. They beat Manchester United, Arsenal and Liverpool playing excellent, attractive football.

He is also a suave, articulate chap who has the looks and the charm to be a top level manager. But whether he has the aptitude for it is another matter. At Swansea he built the foundations for their current success, winning with them League One with the short passing, high pressing style they still adopt. At Wigan he’s kept them in the Premiership when bigger rivals have been relegated.

But Wigan’s tendency to start seasons in March and not in August is a worrying trend they’ve (like Moyes with Everton) not shaken off. Their defending at times has been comically bad with a complete lack of organisation, oddly reminiscent of Spurs in the last season conceding five goals to Manchester City, Arsenal and Chelsea. Also he isn’t particularly experienced, with only around five seasons in management. If Spurs want a young upcomer, Martinez may be the man. Whether they’ll go down the route though is questionable. 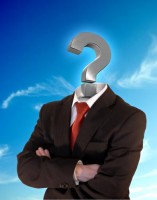 Other candidates include Jurgen Klinsmann, Andre Villas-Boas and Fabio Capello. None of these is a particularly credible candidate. Klinsmann was only recent appointed coach of the USA and his one season in club management saw him sacked by Bayern Munich. Capello would surely be wanting a bigger club than Spurs, while AVB is young, full of potential but was a failure at Chelsea and stories of his lack of man-management skills must being back unhappy memories at Spurs of Glenn Hoddle doing kick-ups and showing off to his players in training when he was the manager.

Of these candidates, Moyes is currently at evens with the bookmakers and appears to be the favourite. He’s due a rise up the footballing ladder, is young enough aged only 49 to be manager for the long term and has been a big success at Everton and Preston. As a Spurs fan I’d be happy for him to become the manager.

Assuming Redknapp leaves, as a fan I wish his replacement the best of luck.