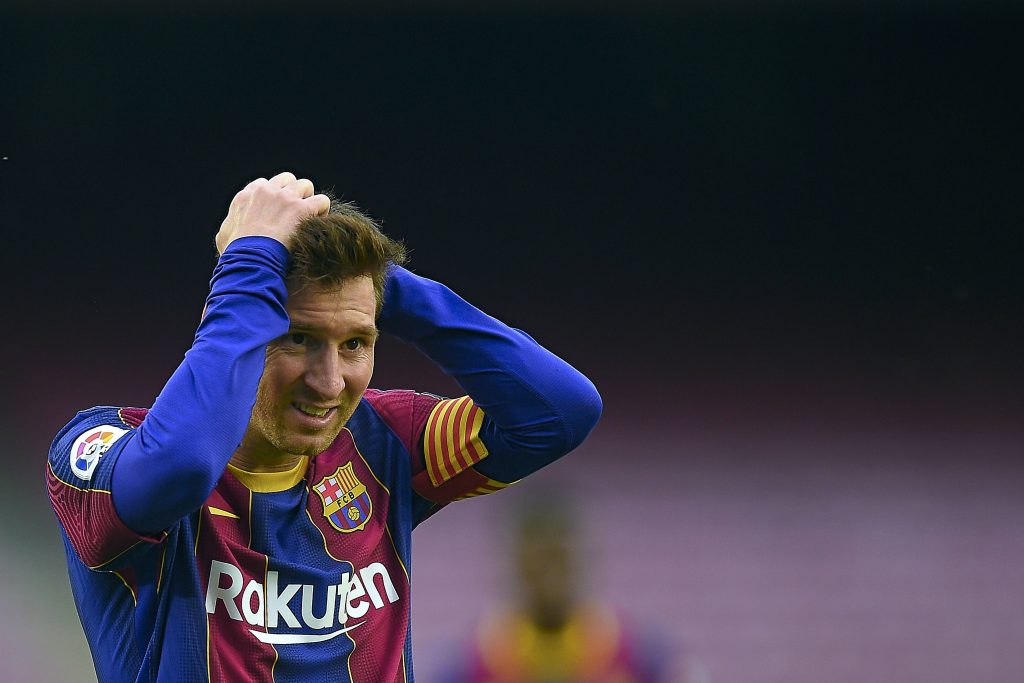 It has been a turbulent season at Camp Nou. Koeman found himself under severe pressure after a poor first half of the season, with La Blaugrana looking way off the pace in the title race.

A round of 16 humiliation at home to Paris Saint-Germain in the Champions League did little to ease the tension.

However, the Dutchman managed to turn things around, winning the Copa del Rey and putting themselves within touching distance of the top of the table going into the final few weeks.

Carelessly dropped points against Granada and Levante saw them lose their grip on the title race, and they eventually ended the season in third.

As of now, it is unclear whether Koeman will remain at the Catalan giants beyond this summer.

There have been rumours that the board are looking for a new manager to take charge, with Hansi Flick and Erik ten Hag reportedly being spoken to.

President Joan Laporta has now spoken about the former Southampton boss’ future. As quoted by Sky Sports (via Football Daily), the Spaniard said: “We always work with maximum respect towards Ronald Koeman. He still has a contract in place.

“We do not believe in transitional seasons. We have spoken to him and will continue to talk to him to make further decisions.”

Koeman will probably not be too encouraged by these comments, as they appear to leave the door open to any possible replacements coming in.

Meanwhile, Laporta has also spoken about Lionel Messi, who has been linked with a move away from Barcelona.

The six-time Ballon d’Or winner has spent his whole career at the Camp Nou but submitted a transfer request last summer.

His contract expires at the end of this season, and he is yet to agree a new deal.

“The new contract (for Messi) is going well but is not done yet,” Laporta continued. “The executives are working hard to give him a good proposal, but one that is within our financial means.

“We hope this will be accepted by the player. He loves Barcelona, and of course we all want him to continue, and we hope that he will.”

Read also: Barcelona planning to announce three or four signings before the Euros.