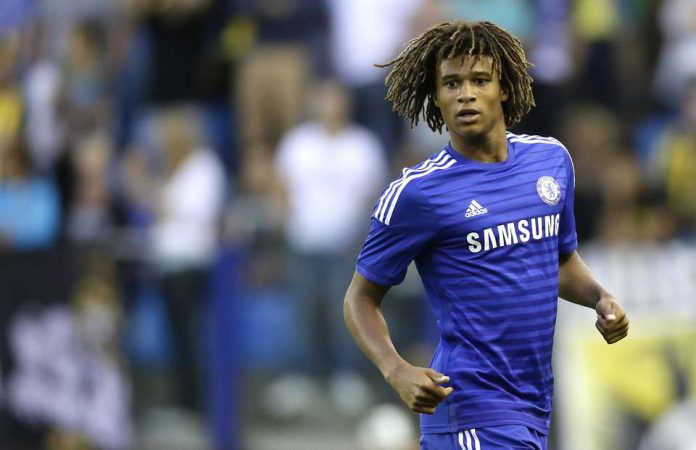 Chelsea confirmed yesterday that defender Nathan Ake has been recalled from his loan term at Bournemouth. The Englishman was supposed to spend the season at the Vitality Stadium, but has returned to Stamford Bridge after 6 months. He may have played only 10 games for Bournemouth, but made a huge impact in that short period. On debut, he scored the only goal of the game away at Stoke City before netting the winner in a dramatic 4-3 win over Liverpool at home.

Eddie Howe is facing some big defensive headaches following this move, with Marc Wilson injured and captain Simon Francis suspended. The Cherries were eliminated from the FA Cup at the first time of asking in the third round, after being dismantled 3-0 away at League One side Millwall on Saturday.

For Antonio Conte and Chelsea though, things look very different. A whole host of young talent was on show as the Blues overcame Peterborough United by a 4-1 scoreline on Sunday. Young English players like Nathaniel Chalobah and Ruben Loftus-Cheek got the chance to shine, while summer signing Michy Batshuayi also started up front.

A change at  left wing-back?

Chelsea splashed £23 million on Marcos Alonso in the summer to secure his services from Fiorentina. The Spaniard has been a mainstay in the team at left wing-back, but has his limitations. Playing just behind Eden Hazard hasn’t exposed too many of his weaknesses, with the mercurial Belgian doing most of the damage going forwards on that side.

Alonso isn’t the quickest of players, and has struggled to beat opposition defenders. His delivery is decent, as is his passing. But if you look at the penetration that Victor Moses provides on the other side of the pitch for Chelsea, you’ll know what they’re missing on the left.

Ake may not have the most blistering pace in the world, but he is certainly an upgrade on Alonso. He played in the left-back position at Watford last season, and thoroughly impressed. His versatility also allows him to be deployed at centre-back or in midfield if the need arise. 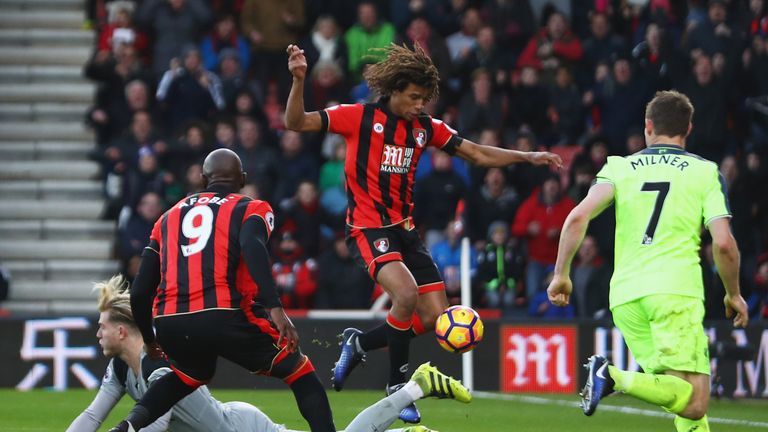 He shouldn’t be made to sit on the bench

Recalling Ake in the middle of his loan spell should automatically mean a starting position for him. If this move has been only to add strength in depth, it would be slightly disappointing. Chelsea are certainly a little short of cover on the left, with Pedro occupying the wing-back position for a short while against Spurs last week, but Ake needs game time at the moment to continue developing and proving his worth.

At the age of just 21, making him a regular in the side will add to his confidence and betterment as a player. Alonso may have done a passable job thus far this season, but Chelsea need someone with a lot more thrust and pace in that position.

It will be extremely refreshing to see a talent coming through the ranks and becoming a regular in the side for the Blues. The last Academy player at the club to really establish himself was John Terry, the biggest example of how far a youngster can go with the right opportunities afforded and confidence shown. It is understandable why the likes of Chalobah and Loftus-Cheek aren’t being given regular game time in the league yet, such is the competition for places in midfield. But Ake can surely stake a legitimate claim, with his performances while out on loan, to be included in the first XI.