India
Home News where next for david beckham 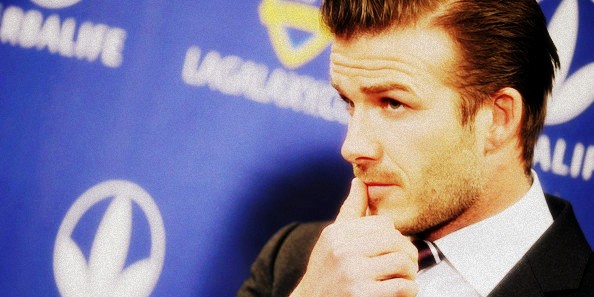 David Beckham has revealed that he will be leaving LA Galaxy after MLS Cup Final at the start of December. The news has sparked mass speculation over his next possible destination. 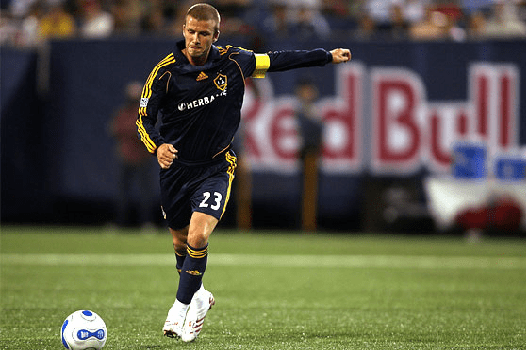 Melbourne were very quick to reveal that they had already approached Beckham’s advisors over a possible move to the Australian League. However, Beckham’s advisors have refused to add any weight to the rumours which suggests that he may have another move in mind.

Considering the Beckham family now reside in the United States, it’s unlikely that they will be uprooted to move to the other side of the world.

PSG tried to sign Beckham before he signed an extension to his deal at LA Galaxy.

They could certainly afford any wages that Beckham would demand and it would also be a good move as Beckham would be close to friends and family in London and would easily be able to fly back and forth to the USA. The standard of football in the French League is also something that would appeal to a man looking for his next challenge.

China is where former Chelsea strikers Didier Drogba and Nicolas Anelka are now both plying their trade in the Chinese League for Shanghai Shenhua. What drew them to Asia has to be the financial package that they were both offered and Beckham will warrant similar financial demands despite the fact he’s now 37-years-old.

Beckham is certainly popular in Asia and there are bound to be a few clubs interested in him now that he is a free agent.

A return to the England for Beckham is unlikely but he could be tempted back if he is offered a decent playing role by a Premier League side. West Ham is a possible destination as it’s close to his family roots in the East End and Queens Park Rangers could take a risk on him if Mark Hughes is replaced by Harry Redknapp as manager because Redknapp has been close to signing Beckham in the past.

Russia would be an appealing destination for Beckham because of the cash he could earn and the slightly less strict tax laws. It would also mean he stays in Europe which would appeal to him for football and family reasons. Samuel Eto’o is the perfect example to use because he joined Anzhi and is now the highest paid footballer in the world.