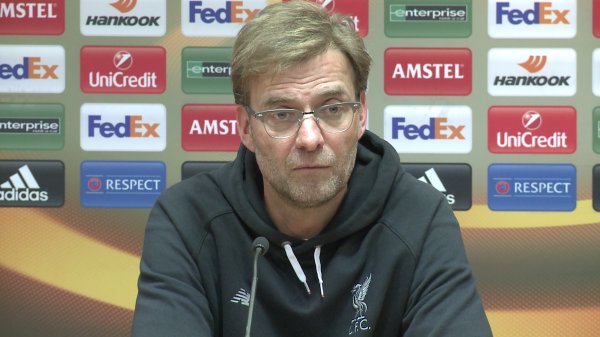 Manchester United legend Paul Scholes has labelled his former club as a ‘shambles’ after the Red Devils lost 2-0 to Liverpool in the first leg of the Round of 16 Europa League tie at Anfield.

Daniel Sturridge gave Liverpool the lead in the first half from penalty, after Memphis Depay was adjudged to have fouled Nathaniel Clyne inside the box.

Roberto Firmino added another in the second half to give Liverpool a healthy lead ahead of their second leg visit to Old Trafford in a week’s time. 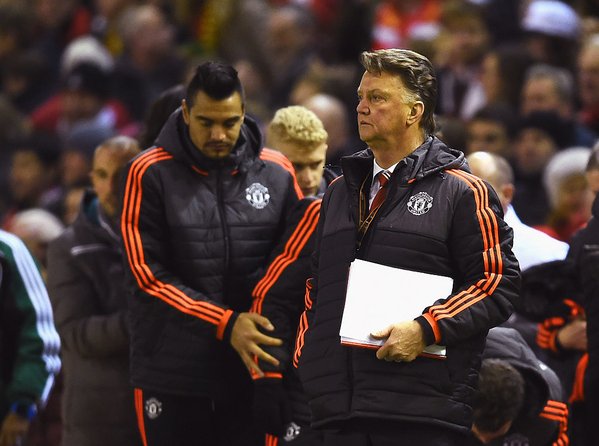 Scholes, who won 25 trophies in his career, shared the disappointment of the frustrated United supporters has said the club is currently lacking a direction and identity under Louis van Gaal.

“United were a shambles,” said Scholes. “At 2-0 they are still in the game but when you are at Man Utd there are certain standards to live up to and they are falling well short.”

“When we were coming through as players we had great examples in [Bryan] Robson, [Roy] Keane, [Paul] Ince, [Steve] Bruce setting standards and we had to live up to them and hopefully take the club on.

“When me and Rio [Ferdinand] were playing we set standards for these players. The manager [Sir Alex Ferguson] set standards for David Moyes and Louis van Gaal and every single one of them are falling short of the standards that should be set.

“The last three years they’ve just gone away from something that worked. You look at the pitch tonight – what were they trying to do? I’ve absolutely no idea.

“The first half was shocking, the second half they go back to the three at the back last season that was an absolute disaster. Tonight again it was a disaster.

Van Gaal brought on Carrick in the second half to add more bodies in the midfield, but after initial improvement, they succumbed under pressure again. The Englishman was at fault for his poor clearance, as Lallana pounced on it and squared to Firmino, who slotted home from close range.

“I hope none of the players comes out saying sorry on Twitter tomorrow,” he continued. “Stop talking on social media and start playing! We’re talking about a team that’s had £300million spent on it. Look at the players!”

Klopp was pleased with the performance and has demanded more of the same kind when his side take on United at Old Trafford in next Thursday’s return leg.

He admits that Liverpool are in a good position, and says his side could have won with a better margin.

“2-0 is a perfect result. We would have liked to have won by more clearly, but there is nothing to criticise tonight,” said Klopp as quoted by Sky Sports.

“As a human being, I could really celebrate and say it is the best and greatest ever but I don’t want to set a limit for them, I don’t know how strong they can be.

“We are in a good position now and want to go to the next round but for this, we have to play like this again.”

Ahead of the match, Klopp urged the Liverpool fans to stay behind the team and be the 12th man for the side. Anfield faithfuls didn’t disappoint as they created an electrifying atmosphere throughout the game.

“It was unbelievable,” he added. “I want to say thank you to everyone who was involved. It was easy to enjoy from the first to last second.

“That was Liverpool as I knew it before I came here. It was really great.”