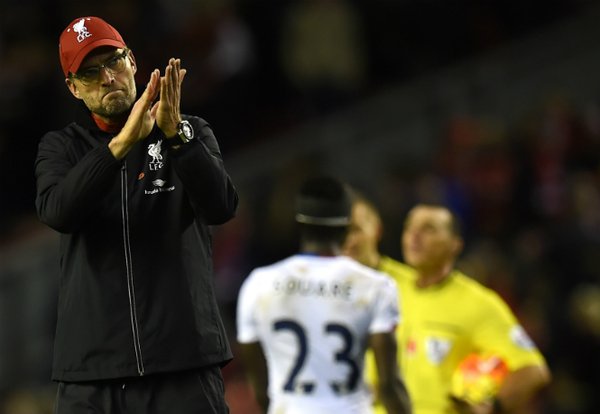 Manchester United fans may not be too impressed with the style of football being implemented under Louis van Gaal, but, everything will be forgotten and instead the Dutchman will be worshipped should United win their first Premier League title in post-Ferguson era.

For a team like United that have always endorsed a free-flowing attacking brand of football, it was indeed frustrating to see them failing to score in two consecutive Premier League games, and three in all competitions, if we consider the Capital One Cup defeat to Middlesbrough.

On Saturday, they returned to winning ways, after defeating West Bromwich Albion 2-0 at home that puts them to only two points behind league leaders Manchester City.

The Red Devils finally ended their mini goal drought in the Premier League, with goals coming from Jesse Lingard and Juan Mata, sealed the tie in United’s favour.

Mata thinks Manchester United are very much in the title race, having gone on a four-match unbeaten Premier League run since their 3-0 defeat to Arsenal on 4th October.

The Spaniard feels that United will be in a good position to challenge for the title if their current form continues.

“Let’s see about that one, as there are still too many games until the end of the season,” Mata told MUTV when asked about United’s title chances.

“We have to take it game by game.

“It was a difficult month for us with some tough games, but I think we are still in the position to do it.

“Now we have to focus on the national team and then we have a lot of games in late November and December and we have to be at our best level.”

Round 12 of the Premier League didn’t go well for the Merseyside giants, as Liverpool suffered a 2-1 defeat against Crystal Palace at Anfield on Sunday.

It was the Reds’ first defeat in all competitions since Jurgen Klopp took charge as Liverpool’s new manager. More than the defeat, Klopp was particularly unimpressed with his side for prompting the home fans leave their seats early. 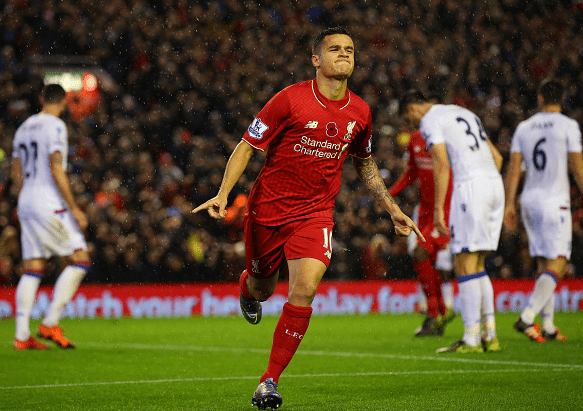 Klopp shed his frustrations after the match at the sight of numerous supporters heading for exit immediately after Scott Dann had scored in the 82nd minute.

“The goal was on 82 minutes, there were 12 minutes to go [including stoppages] and I saw many people leaving the stadium,” the Liverpool manager said as quoted by The Times.

“I turned around and I felt pretty alone in that moment. We decide when it [the game] is over. But between 82 and 94 you can make eight goals if you want and we have to work for it. It feels so bad because the defeat was not necessary. That’s the problem.

“In this moment, it was 82 minutes. Game over? We have to learn. I am not disappointed. There are reasons for it. Maybe it is easier to come out [of the stadium] with ten minutes to play.

“We are responsible that nobody can leave the stadium a minute before the last whistle because everything can happen and that is what we have to show. We didn’t. Things are like they are. Everything is OK, but we can do better, today and in general.”

Klopp has urged his side to do more to ensure Anfield become their fortress again and the crowd lives up to it’s “12th man” reputation.