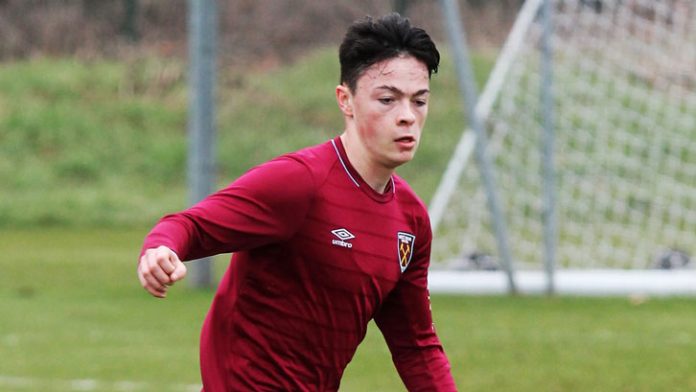 Watson is clearly a fan of the Belgian and he stated that De Bruyne is the best at what he does.

He also believes that his style is similar to that of the West Ham fan favourite Manuel Lanzini.

The 17-year-old attacking midfielder is a big talent and he will be hoping to break into the first team scene in the coming years.

Pellegrini has given youth a chance throughout his managerial career and if Watson manages to impress, he will get his big break.

Speaking to the club’s official website, Watson claimed that he wants to be a complete midfielder who can create as well as score goals. He realizes that there is demand for such players and it could give him an advantage in future.

He said: “I like to score and create goals; that’s what I’m about. One of the players I look up to is Kevin De Bruyne. He’s the type of footballer I base my game around and he’s the best at what he can do. At West Ham, I’d say my style is most similar to Manuel Lanzini. But in the modern game, there is definitely a demand for midfielders to be able to do both; score and make goals, and break up play. If you can do both, you’ve of course got an advantage.”

West Ham have done well to nurture young players over the years and they will be looking to get the best out of Watson as well.