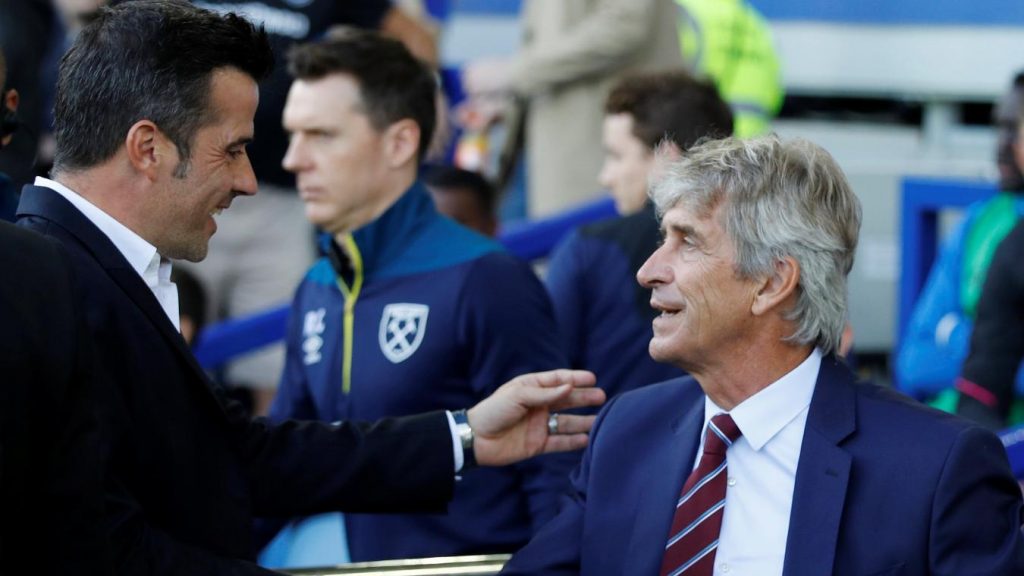 West Ham take on Everton in the Premier League later today and both teams will be looking to grind out a much needed win.

Both sides are in similar form right now and they will be hoping to finish the season strongly.

Despite major summer investments, both teams have been underwhelming this season.

Marco Silva is under a lot of pressure and it will be interesting to see how he approaches this game. Pellegrini is a better tactician and Everton need to be diligent here.

West Ham have better balance overall and the home fans will be expecting a win here. It will be interesting to see if the players can deliver.

The home side will be without the likes of Wilshere, Carroll, Sanchez, Yarmolenko and Reid for this game.

Meanwhile, Marco Silva has a depleted defence for this game.

The likes of Baines, Mina and Jagielka are ruled out.

West Ham have scored at least 2 goals in their last 3 home matches in the Premier League. Bet on over 2.5 goals (4/5) with BetUK.

West Ham are unbeaten in 4 of their last six games against Everton. Bet on the home side to win (29/20) with BetUK.