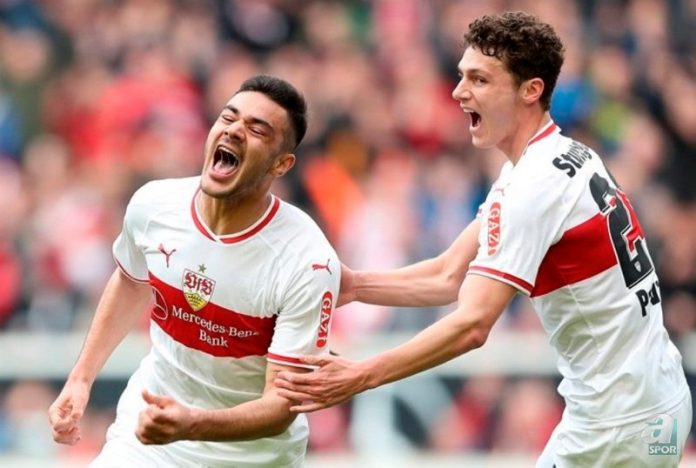 The 19-year-old has impressed with Stuttgart and he is being linked with a move away from Germany.

According to Hurriyet’s report (translated by SportWitness), the Hammers have submitted an offer for the player already.

Kabak will make a decision on his future at the end of this month.

West Ham definitely need to add another centre back to their side and Kabak is very highly rated around Europe.

He could be another Diop type signing for Manuel Pellegrini. Kabak has a lot of potential and a top manager like Pellegrini could unlock that.

Issa Diop was relatively unknown when he joined last summer and he proved to be West Ham’s best defender.

Kabak has the potential to grow into a quality defender as well.

It will be interesting to see if the Hammers manage to convince the player to join them. Kabak has interest from Bayern Munich and AC Milan as well.

West Ham certainly have the means to pull this off. The player apparently has a release clause of €15m. They should do everything in their power to make the move happen this summer.