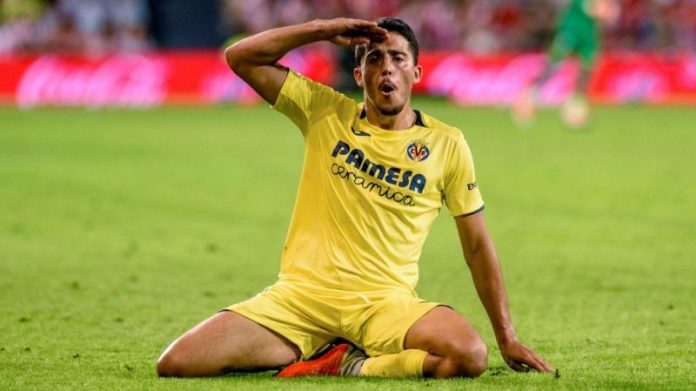 West Ham are close to finalising a summer move for Pablo Fornals.

The highly rated La Liga midfielder is expected to join the Hammers for a fee of around £24m.

According to Guardian, Fornals was a target for Mario Husillos, the West Ham director of football and he has moved quickly to agree on a deal with Villarreal.

The report adds that the two clubs have an agreement and the player will discuss his personal terms now.

The transfer should be completed by the end of the week.

The 23-year-old has done well in Spain and he will improve Pellegrini’s midfield next season. Fornals will add creativity and goals to the side.

The Hammers were linked with Andre Gomes as well but the Portuguese is keen on a switch to Everton. It seems West Ham have moved on from him and signed Fornals as the alternative.

It will be interesting to see how the midfielder adapts to English football now. He has the technical ability to succeed in the Premier League.

Some of the West Ham fans have taken to Twitter to share their thoughts on the report and here are some of the fan reactions from earlier.

Great signing! Thrilled. Hope Pellegrini can get the best out of him

Lanzini is definitely off then

Fornal about to become the premiership’s Riquelme ⚒