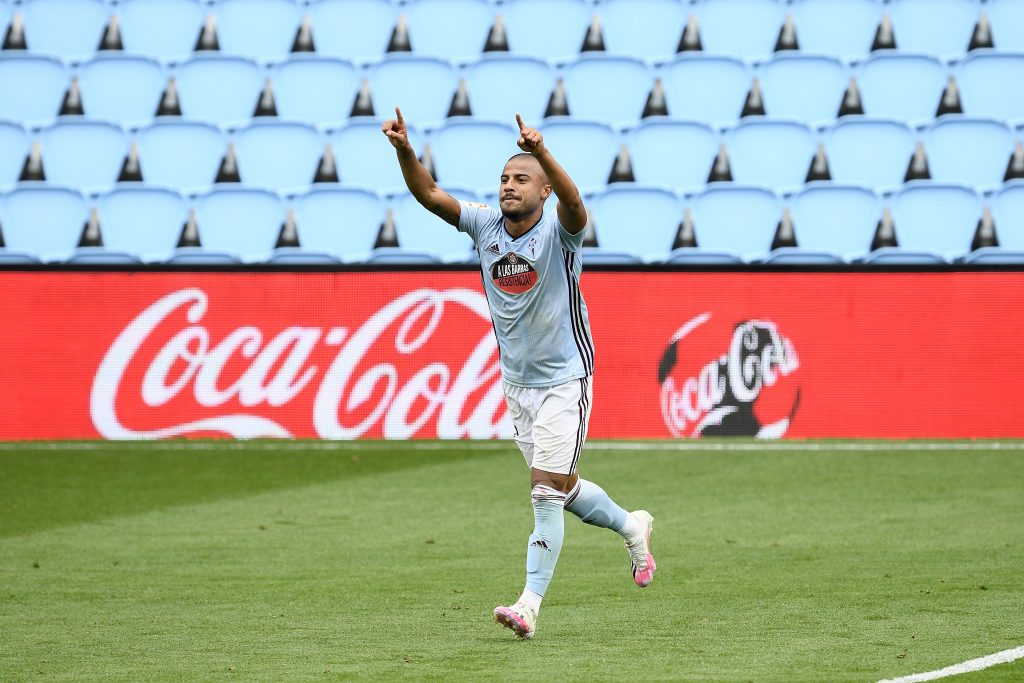 West Ham United are thought to be keen on signing the Barcelona midfielder Rafinha Alcantara.

The Brazilian is a target for Italian club Torino as well. It will be interesting to see where he ends up this summer.

According to Mundo Deportivo, West Ham have asked about the midfielder and Rafinha is valued at €16 million this summer.

Barcelona are looking to sell the player this summer and it will be interesting to see if West Ham United can agree on a fee with the Spanish giants.

The 27-year-old midfielder is not a key part of Ronald Koeman’s first-team plans and he was on loan at Celta Vigo last year.

Rafinha would add passing quality and creativity to West Ham’s midfield if he joins the club.

The reported asking price seems quite reasonable as well and West Ham should look to get the deal across the line before the transfer window closes.

With his brother Thiago at Liverpool, Rafinha might be keen on moving to England as well.

He needs to play regularly at this stage of his career and a permanent move to West Ham could give him that platform. Also, he wouldn’t have to worry about his long-term future and he can finally concentrate on his football.