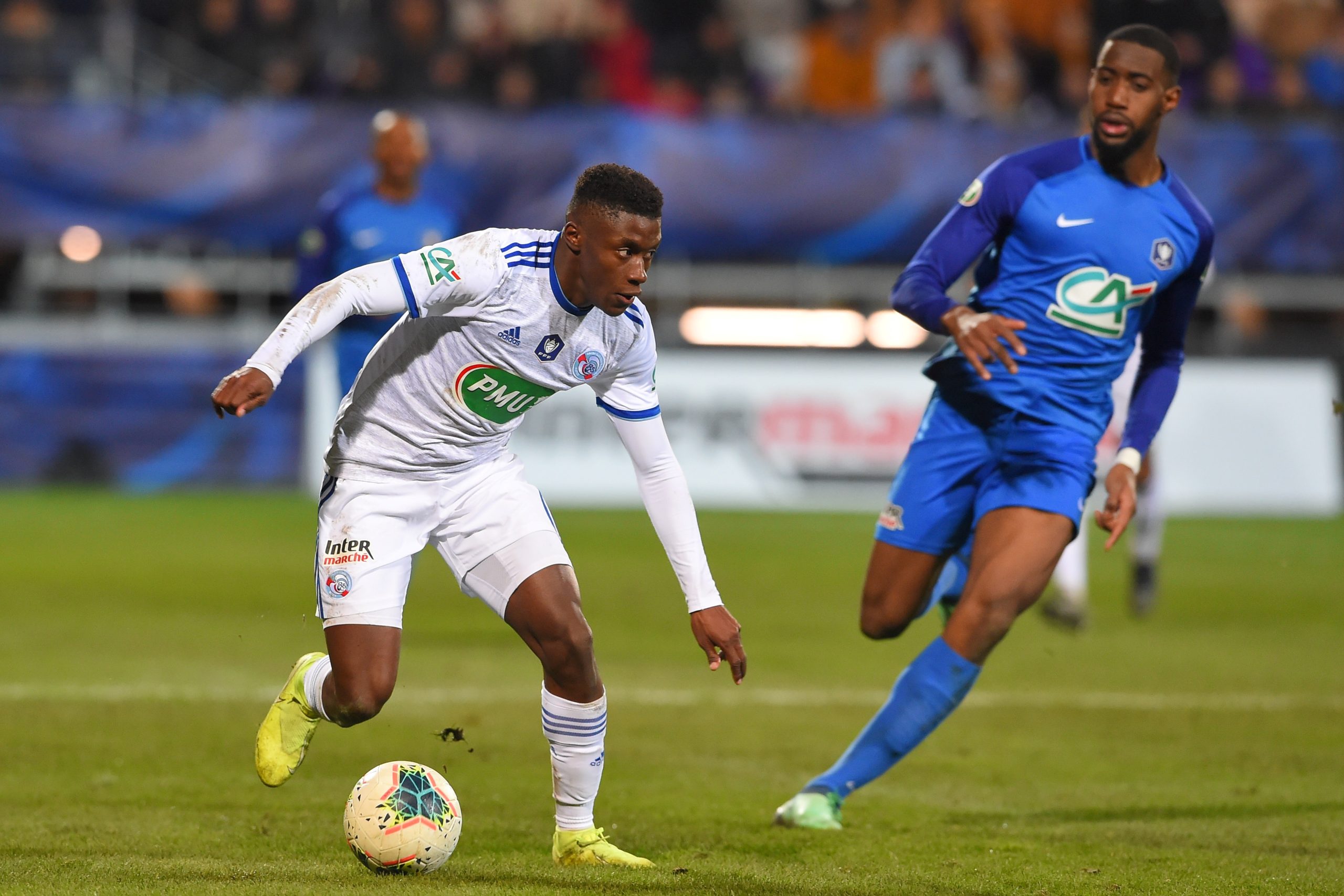 West Ham are keen on signing the Strasbourg midfielder Jean-Ricner Bellegarde this summer.

The 22-year-old central midfielder impressed in Ligue 1 this past season and his performances have caught the Hammers’ eye. Fiorentina are thought to be keeping tabs on the player as well as per Foot Mercato.

It will be interesting to see if the Premier League side makes an offer for the midfielder in the coming weeks. Jean-Ricner Bellegarde joined Strasbourg last summer for a fee of £1.8m and the French club will not want to sell him just yet.

Even if they are forced to part with him, they will demand a premium. The player has a long-term contract at the club and Strasbourg are under no pressure to sell.

Bellegarde can play as a box-to-box midfielder who likes to dribble and carry the ball forward. He is a good tackler as well and he will help out West Ham defensively. West Ham are missing a proper ball-carrier in the centre of the park and his signing would add a new dimension to West Ham’s play.

It remains to be seen whether the Londoners can persuade his club to cash in on their prized prospect only a year after signing him.