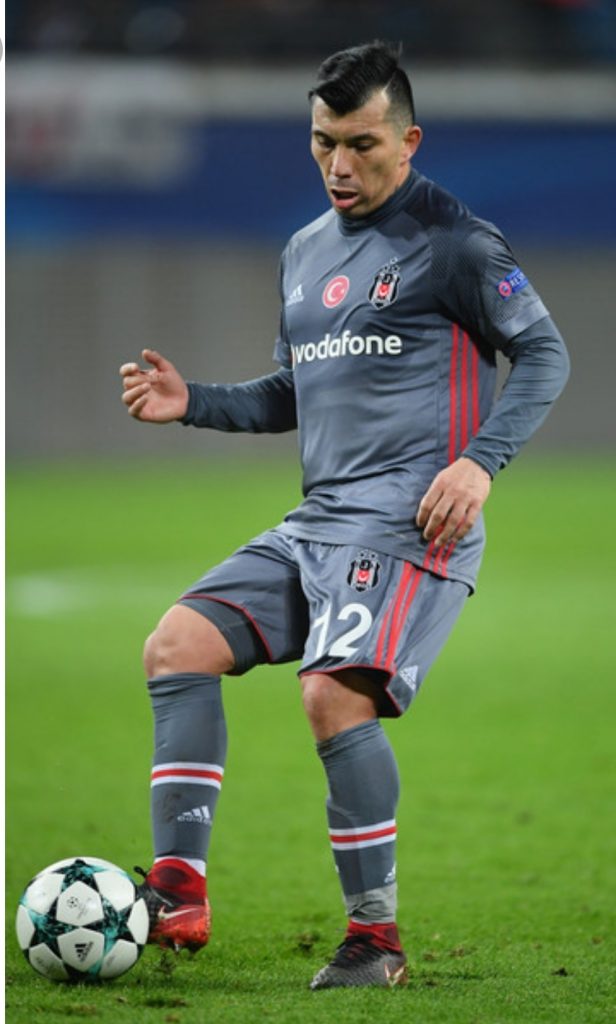 West Ham are showing an interest in Chilean International, Gary Medel, according to Sky Sports.

The 31-year-old is currently at Turkish giants Besiktas, having joined them last year, following a three-year spell in Serie A with Inter Milan.

Hammers boss Manuel Pellegrini, is keen to add to his squad to improve their chances of clinching a European spot.

The Irons are on a run of four successive victories, after a 2-0 win at Craven Cottage last weekend. A complete turnaround to their awful start to life under Pellegrini of four straight defeats at the start of the season. The Chilean is certainly making his mark now, as fans warm to him.

Medel has versatility that appeals to his fellow countryman. Although, naturally a defensive midfielder, he can also operate as a defender.

It wouldn’t be the first time Medel has appeared on these shores. The Chilean spent three-years at Cardiff City from 2014 until 2017, having moved to the Welsh capital for a club record £11m. He was a popular figure with The Bluebirds fans.

Medel is a no-nonsense, tough tackling kind of player. He is nicknamed ‘The Pitbull’ due to his characteristics and style. He is also more than capable of moving the ball forward with ease, with a good range of passing ability.

His experience would be a great asset, having played in Argentina with Boca Juniors, as well as spells in La Liga, with Sevilla, and Serie A, with Inter.

On an international level, Medel has been capped 114 times, played at the 2014 World Cup, and has two Copa America winners medals.

Medel would create competition for a starting spot with Pedro Obiang and Carlos Sanchez. Pellegrini will be looking to keep hold of a number of key players. Marko Arnautovic has brought speculation of a move away. Meanwhile, long-serving midfielder Mark Noble, recently agreed a contract extension.