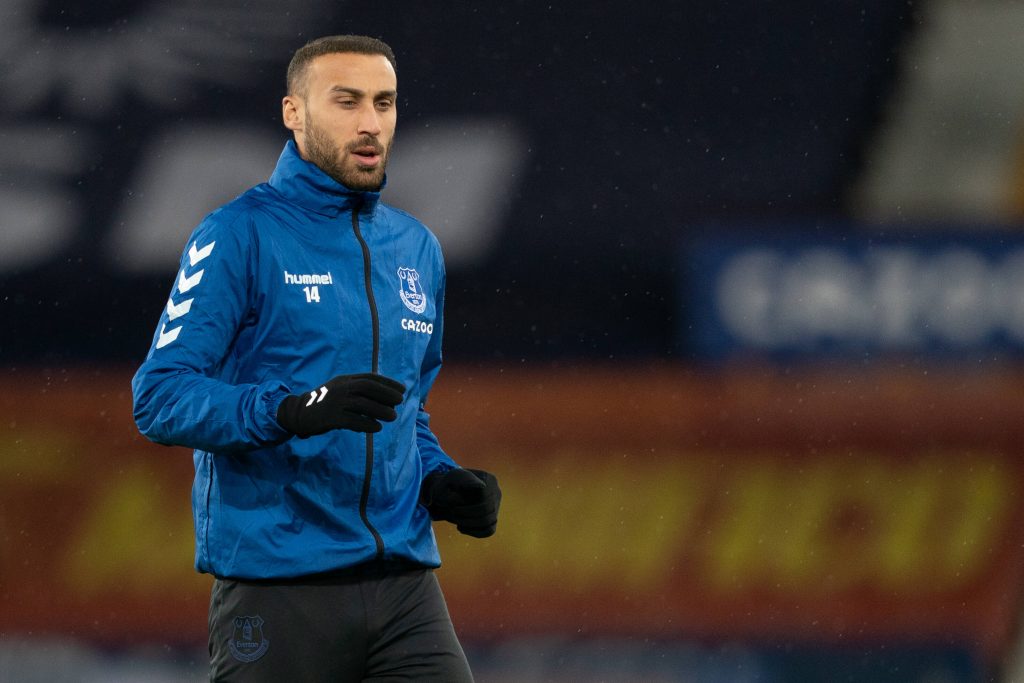 Everton could be forced to keep hold of striker Cenk Tosun for another year after the Turkish international suffered a season-ending knee injury.

Tosun has been an outcast at Everton for some time now, spending part of last season on loan at Crystal Palace.

However, the Turkish forward suffered a cruciate ligament injury that essentially kept Everton from selling him during the off-season.

Tosun recovered from that injury ahead of the last January transfer window, joining former club Besiktas on loan for the remainder of the campaign.

Despite having scored three goals in three appearances in Turkey’s Süper Lig, Tosun has missed several games through injury.

His season has now been ended following a serious injury in the clash with Büyükşehir Belediye Erzurumspor on Sunday.

Beşiktaş manager Sergen Yalçın, as quoted by Hurriyet Daily News, revealed after the game that the injury will keep Tosun out for the remainder of the season.

Yalçın also revealed that Tosun may not return ‘for five to six months’.

That would essentially end his loan deal and see him return to Everton, who would be unable to sell him permanently during the summer.

It was revealed recently by the Liverpool Echo that Everton would look to sell Tosun if there was interest, but that idea now looks to be dead in the water.

SL View – How could this affect Everton’s transfer plans?

There is no doubt that Everton would have tried to shift Tosun this summer.

The Turkish international does not look to be part of Carlo Ancelotti’s plans, with Joshua King replacing Tosun in January.

Everton would have looked to use funds from a potential sale, alongside any money raised from potentially selling Moise Kean to Paris Saint-Germain or Juventus, to bolster other areas of the pitch.

The Toffees will now be mindful that they could have to accommodate Tosun at some point next season.

That could see them decide not to sign a new striker, with Andrea Belotti linked with a move to Everton recently.

Whatever Everton decide to do this summer regarding their recruitment, Tosun’s injury certainly will have complicated their plans.