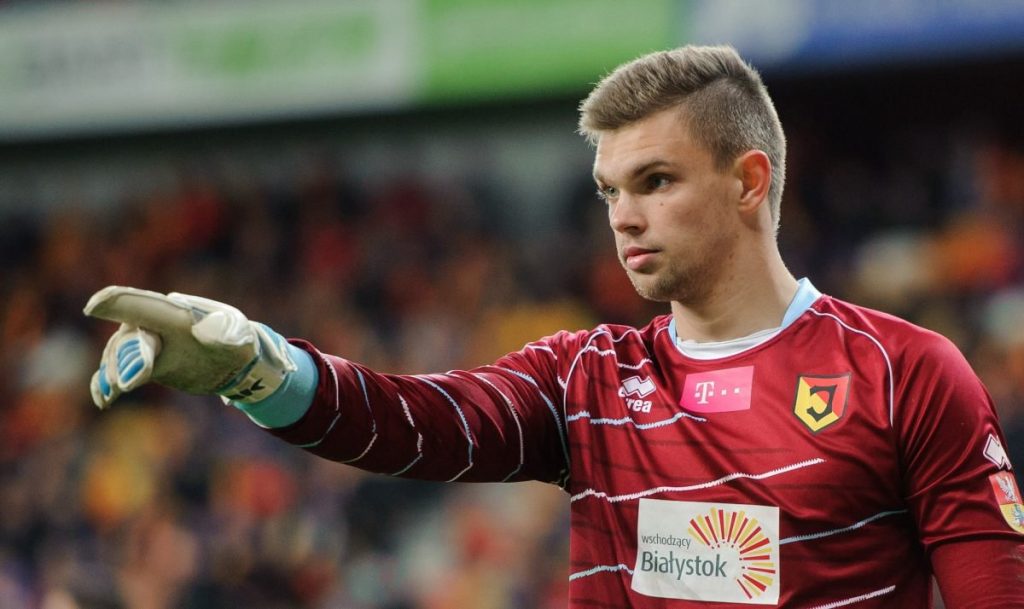 According to Tuttomercatoweb (report translated by SportWitness), the likes of Huddersfield and Southampton are keen on the player as well. The report adds that all three clubs have made enquiries to find out about the player’s price and conditions of a potential transfer.

Dragowski was loaned out to Empoli this past season and he managed to impress with his performances.

Considering the fact that, Lafont is the number one keeper at Fiorentina, it will be interesting to see what happens to Dragowski next season.

A player of his potential won’t be willing to sit on the bench. The 21-year-old needs to play regularly and a move might just be on the cards.

Fiorentina won’t be willing to sell their prized asset just yet and they might look to send him out on loan again.

A move to West Ham might not be ideal for the player either. He will be a back up to Fabianski next year. The West Ham ace had a fantastic season this year and he is certain to start the next season as the first choice keeper.

However, Dragowski could be the ideal replacement for Fabianski in the long term. The West Ham star is 34-years-old and he won’t have too much time left at the top level.

It will be interesting to see what happens if the Hammers make a move for the player anytime soon.