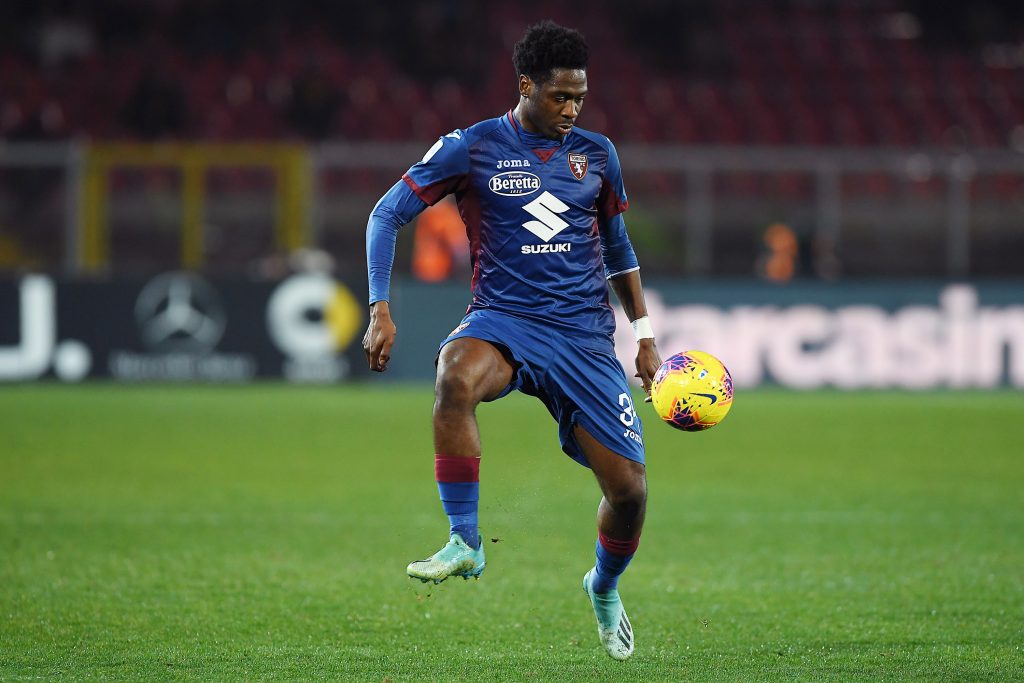 West Ham are thought to be keen on signing the 23-year-old defender Ola Aina.

The defender is a target for Everton as well and the two clubs have already contacted Torino regarding the player.

As per Gazzetta dello Sport (translated by Sportwitness), the player is valued at €18m.

The likes of West Ham and Everton should be able to pay that fee if they are truly interested in signing the player.

The Hammers need to improve defensively and Aina could be a good addition to their back four. The youngster has done well for the Serie A club but he is keen on returning to London. Aina wants to stay closer to his family.

The young full-back could replace Zabaleta at the back next season. The Argentine defender will be a free agent this summer and West Ham are unlikely to renew his deal.

After his departure, West Ham will be left with Fredericks as their only right-sided defender and the former Fulham ace hasn’t been consistent since his move to the club.

Aina has the quality to start for the London club next season and it will be interesting to see if the Hammers pay up. They should look to make their move quickly in order to avoid a transfer battle with the other suitors like Everton.

The defender can play as a left-back as well and his versatility will be an added bonus for his suitors.