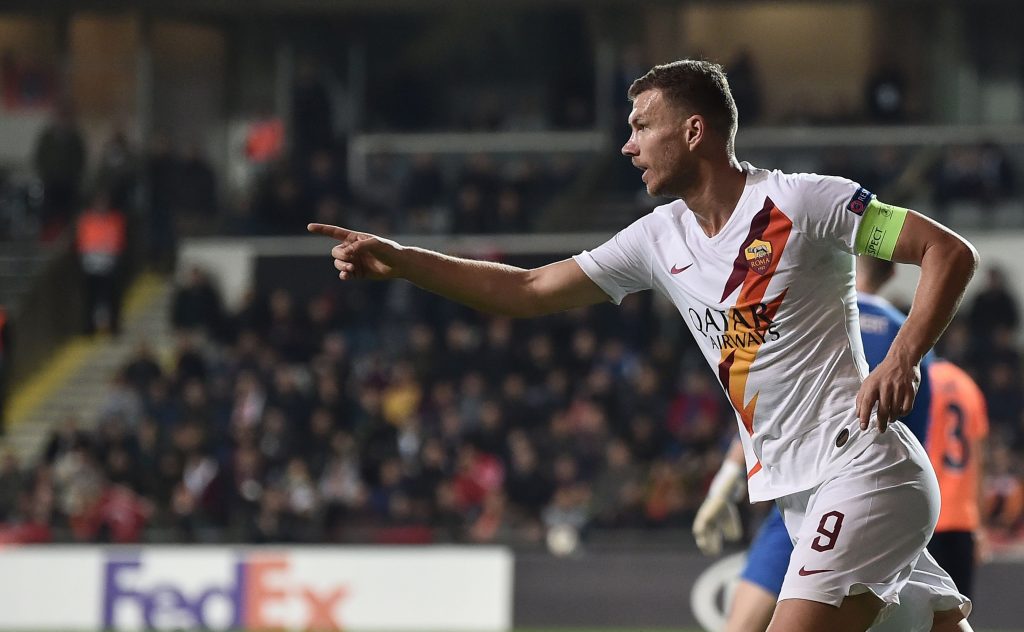 West Ham are interested in signing Edin Dzeko from Roma this summer.

As per Calciomercato, Roma are looking to sell the player so that they can get his high wages off their books. Dzeko will cost around €13-14m.

It will be interesting to see if West Ham manage to bring him back to the Premier League.

Dzeko has been a superb player for Roma and despite his age, he could be a good addition to Moyes’ attack. He could partner Haller in the attack next season.

The Bosnian knows the league well and he should be able to adapt quickly. Dzeko could make an immediate impact next season.

It remains to be seen whether West Ham can beat the drop this season. If they go down to the Championship, they won’t be able to attract players of Dzeko’s calibre.

The Bosnian has won the league with Manchester City before and he might be keen on a return to England once again.

Inter Milan and Juventus are keen on the player as well and they have more attractive projects. West Ham will have to offer him a really good deal to convince the player to move to London instead of joining the other suitors.