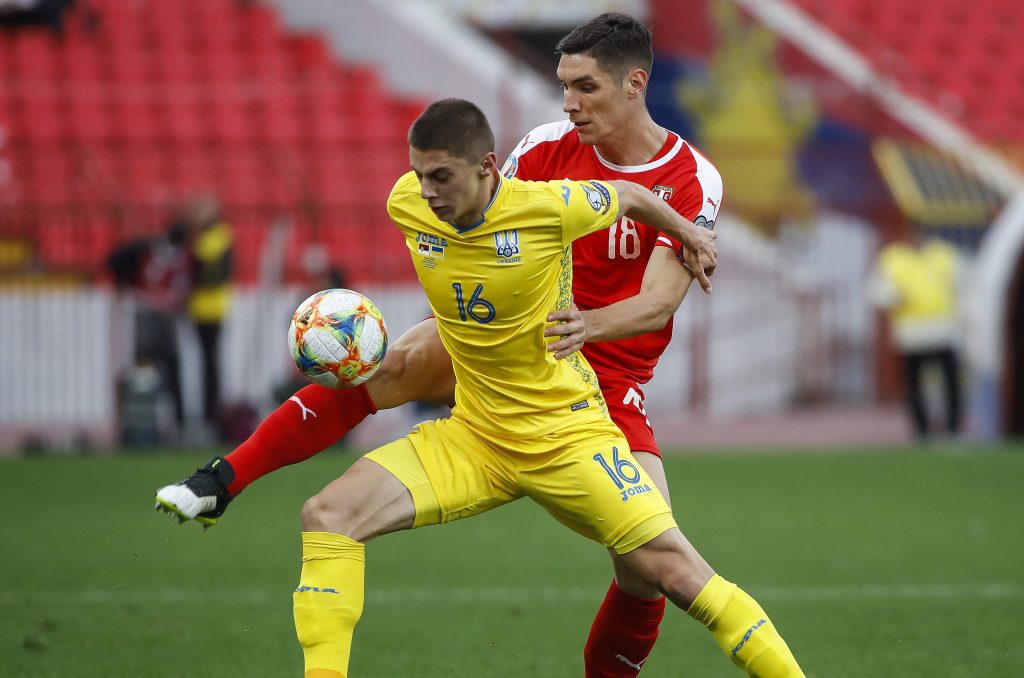 West Ham are keen on signing the Ukrainian full-back Mykolenko from Dynamo Kiev.

The 21-year-old is highly rated across Europe and he has had interest from Italy as well (via Givemesport).

It will be interesting to see if the Hammers manage to sign the young defender this summer. They need to bring in quality full-backs this summer and Mykolenko could prove to be a useful addition.

The youngster would need some time to adapt to English football but he has the talent to settle in quickly and improve West Ham next season.

He will also improve West Ham going forward. During the 2019/20 season, Mykolenko contributed to four goals and seven assists.

The Hammers have been linked with other full-backs as well in the recent months. Gonzalo Montiel is another name on their transfer wishlist.

It remains to be seen whether Mykolenko’s suitors come forward with an offer now. West Ham might have to move quickly in order to fend off the competition for the 21-year-old’s services.

West Ham have the resources to pull off the signing and it will be interesting to see if they can convince the player to join them.

The chance to move to the Premier League should be tempting for the defender.