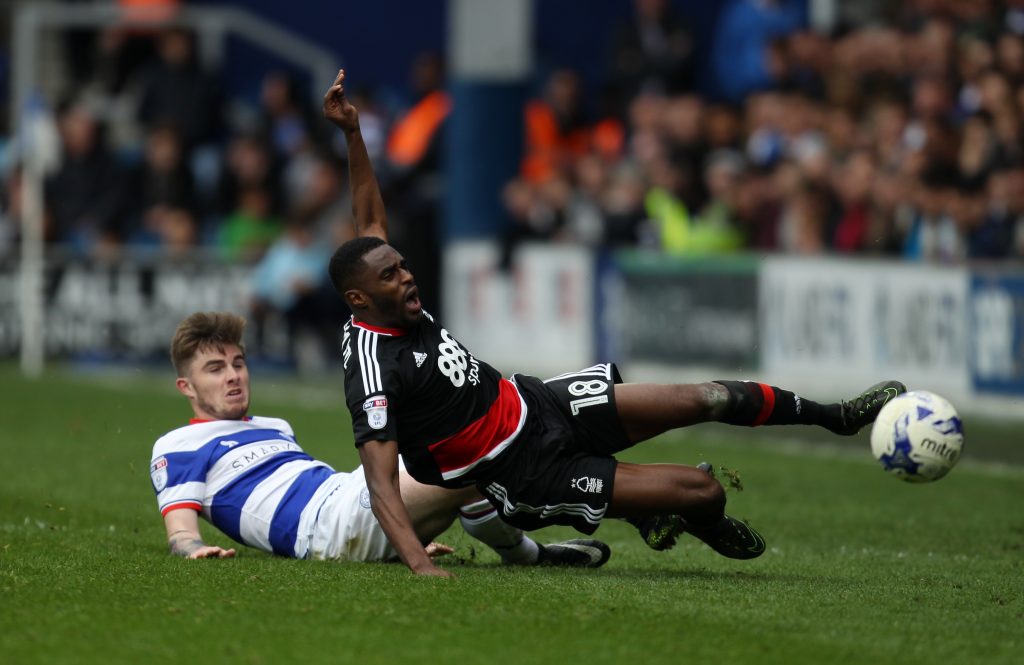 West Ham are keen on signing the QPR left-back Ryan Manning this summer.

As per Football Insider, the likes of Watford and Norwich are keen on the Championship defender as well.

Manning has been in top form for QPR this season and he has two goals and seven assists to his name. The 24-year-old can operate as a winger as well and his versatility will be a bonus for the Hammers.

Moyes needs to improve his full-back options this summer and Manning wouldn’t be a bad option. He will improve the Hammers going forward as well.

It will be interesting to see if they can beat the competition for his services now.

Manning will be a free agent next summer and he could be signed for less than £5m this summer. All three linked clubs can afford to pay that for the player and it might come down to the player’s preference eventually.

West Ham are certainly a more attractive project than Watford and Norwich. Also, they can offer him a better contract given their resources.

It will be interesting to see where the player ends up eventually. A chance to join a Premier League club will certainly tempt the left-back this summer.