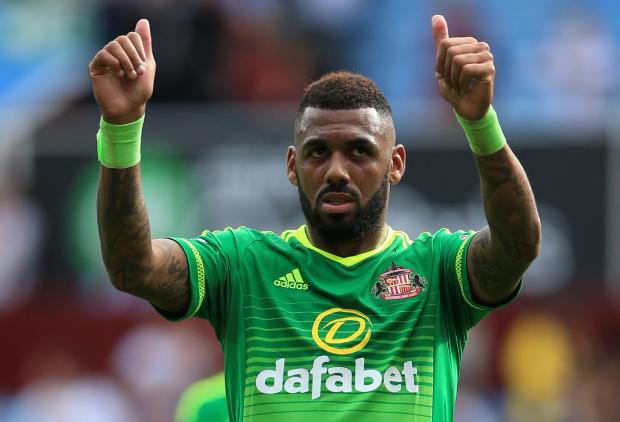 According to L’Equipe (report translated by SportWitness), the 28-year-old could leave the club if the Saint-Etienne manager, Jean-Louis Gasset, is shown the door.

M’Vila shares a close relationship with him and Gasset’s future is currently uncertain.

It will be interesting to see if the Hammers make a move for the Frenchman. West Ham certainly have the resources to pull off the deal this summer.

At one point, M’Vila was very highly rated around Europe but he hasn’t developed properly and his potential remains unfulfilled.

However, the 28-year-old is good enough to be a useful option for Pellegrini if the move goes through. He could replace an ageing Mark Noble in the starting lineup.

M’Vila has played in England with Sunderland before and he knows the conditions well. He should be able to adapt quickly.

Manuel Pellegrini is a top quality coach and he might be able to bring out the best in the player.

M’Vila is an assured passer of the ball and West Ham need a midfield enforcer like him to control games better. He could be the ideal partner for Declan Rice.