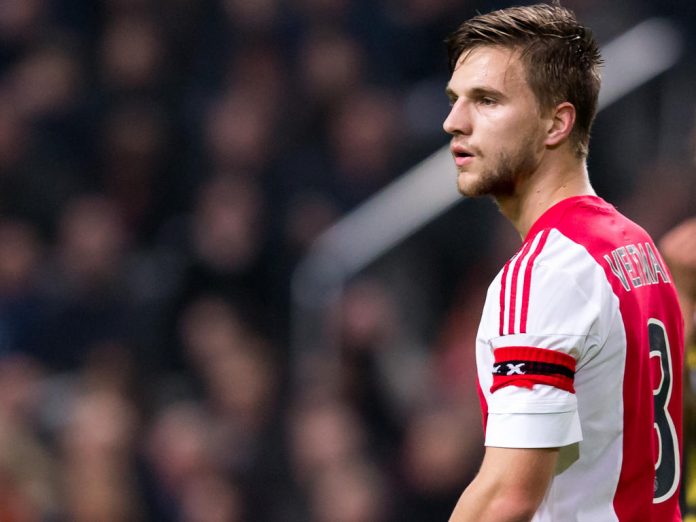 West Ham are interested in signing the Ajax defender Joel Veltman this summer.

According to De Telegraaf, the Hammers have been in touch with the 27-year-old’s representatives and the player is thought to be keen on a transfer away from the Dutch club.

Veltman has one year left on his deal and he will be a free agent next summer. Ajax might look to sell him this summer if he doesn’t sign an extension.

West Ham could use a reliable centre back and Veltman would be ideal. He could be Diop’s partner in defence next season.

The 27-year-old has proven his quality with Ajax and he is ready to make the step up. He might relish the chance to perform in the Premier League now.

It will be interesting to see if West Ham submit an offer for the player in the coming weeks.

Veltman is unlikely to cost a lot because of his contract situation and West Ham should look to make the most of this opportunity and sign him on a bargain.

He will add defensive depth, quality and experience to the West Ham back four.

The Hammers have improved their attack and they will have to do the same with their defence if they want to break into the top six next season.

Signing Veltman would be a step in the right direction.