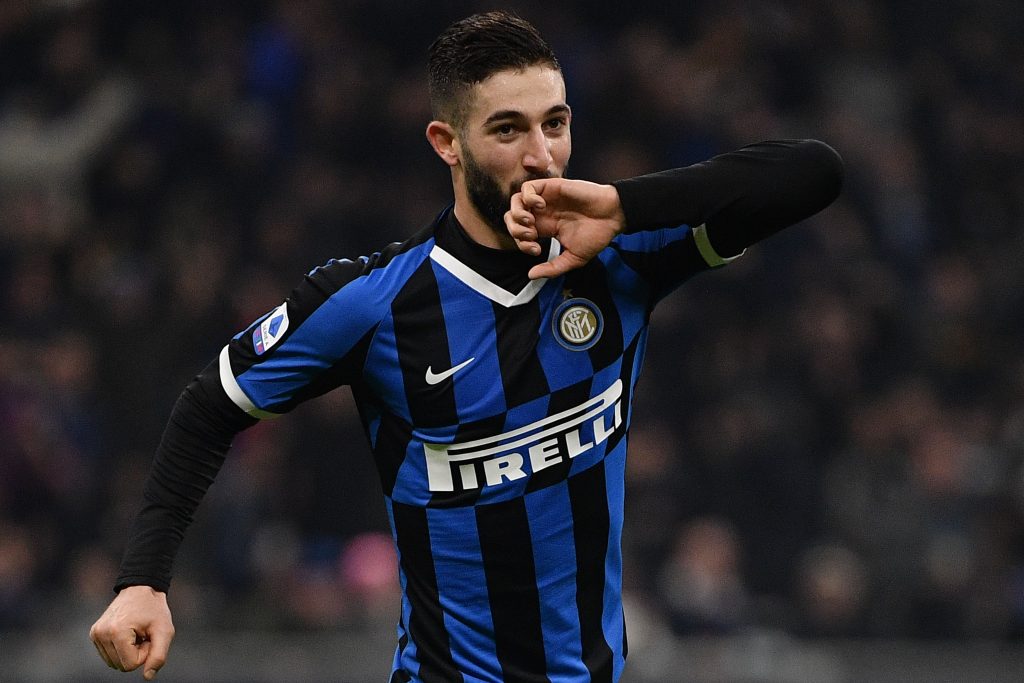 As per Tuttosport (via Sportwitness), the Premier League outfit have asked about the player and he will cost around €25m this summer.

Lazio are thought to be keen on the player as well. Both clubs are apparently willing to spend up to €13m.

It will be interesting to see if the Hammers make a move for Gagliardini in the coming weeks.

The 26-year-old defensive midfielder will add composure and defensive shield to Moyes’ midfield. Furthermore, he can chip in with goals and assists as well.

However, it would be a strange investment for West Ham. They are well stocked in the defensive midfield position with Soucek and Rice.

Unless Declan Rice is on his way out, it wouldn’t make sense to sign a defensive midfielder.

West Ham have other pressing concerns. They should look to freshen up their attacking options instead.

Sebastien Haller needs some help in attack and getting another quality striker should be a top priority for West Ham and David Moyes this summer.

As for Gagliardini, he is not a key starter for Inter and it is likely that he would be tempted to join the Hammers if a reasonable offer comes in.