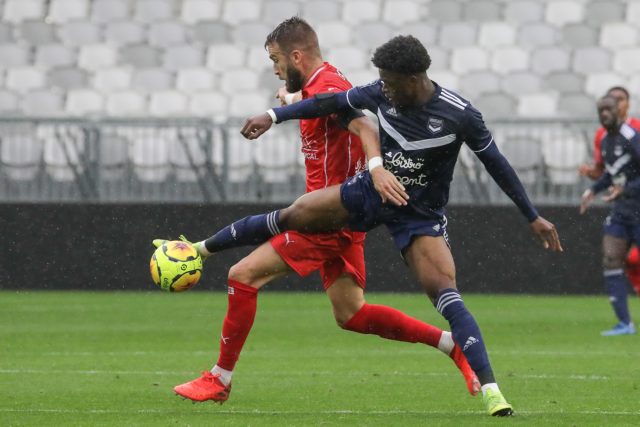 West Ham United have been linked with a move for talented young striker Josh Maja, and the Hammers fans have given a negative reaction on Twitter after hearing the report.

According to talkSPORT journalist Alex Crook, the Hammers could look to sign the former Sunderland striker this month.

David Moyes is desperate to sign a new striker this month following the departure of Sebastien Haller who joined Ajax.

The Hammers have been linked with a plethora of strikers this month, but they have been unsuccessful in landing any of their targets.

West Ham have been linked with players like Josh King, Boulaye Dia, Gaetan Laborde, and Youssef En-Nesyri, but the Hammers are struggling to meet their asking price.

It has been reported that Moyes does not want to sign just for the sake of it. West Ham are taking a cautious approach about recruitment, and are unwilling to spend over the top for any of the targets.

Maja, who scored 17 goals in 49 games during his time at Sunderland, could be a cheaper option for the Hammers. However, West Ham fans do not look too impressed.

Yes would be good back up to antonio as he’s young and has potential. Also quite similar to antonio in the way he plays so should fit our system ⚒

Typical is though mate! Start off supposedly bidding for £30-£45m strikers, they’re then out of reach so we start looking at lower value and before we know it, we’re signing Daniel Sturridge on a free if anyone at all! But at least we tried #GSBOUT

Really thought he would step up this year and he hasn't. Showed so much promise at times last season.

Still needs time to develop at Bordeaux before anyone considers a move for him.

As a backup sure

On loan with a permanent option yes

There’s no doubt that he would be a cheaper alternative but West Ham should look to bring in a more experienced attacker this month who has a proven goalscoring record.