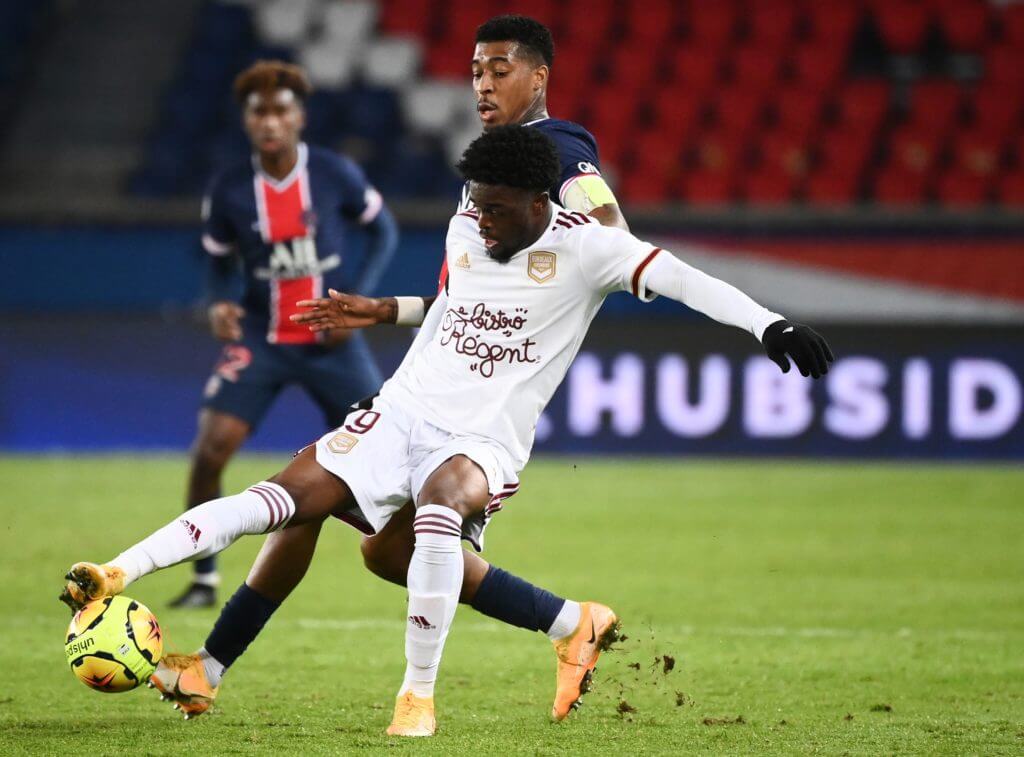 West Ham United could be interested in signing Josh Maja from French club Bordeaux in the January transfer window.

According to talkSPORT journalist Alex Crook, the Hammers could look to sign the former Sunderland striker this month, with David Moyes keen to bolster his attacking department.

The Hammers are short of options in their attacking department, with Michail Antonio remaining the only recognised striker at the club following the departure of Sebastien Haller to Ajax earlier this month.

West Ham have been linked with a plethora of strikers this month, with the likes of Josh King, Gaetan Laborde and Sevilla’s Youssef En-Nesyri being targeted.

If the reports are to be believed, the Hammers have had bids rejected for both Laborde and En-Nesyri already.

Spanish football journalist Guillem Balague claimed this week that West Ham have had a £25 million bid for En-Nesyri rejected, and they are unlikely to meet the player’s £37m price tag.

Crooks has now claimed that Maja could become a potential target for West Ham and the 22-year-old striker would be a cheaper option than En-Nesyri.

Maja impressed during his time at Sunderland where he scored 17 goals in 49 games, but he has hardly any experience of playing in the Premier League.

He could be interested in moving to the Premier League, and it would be an intriguing signing for West Ham if they can get him on the cheap.