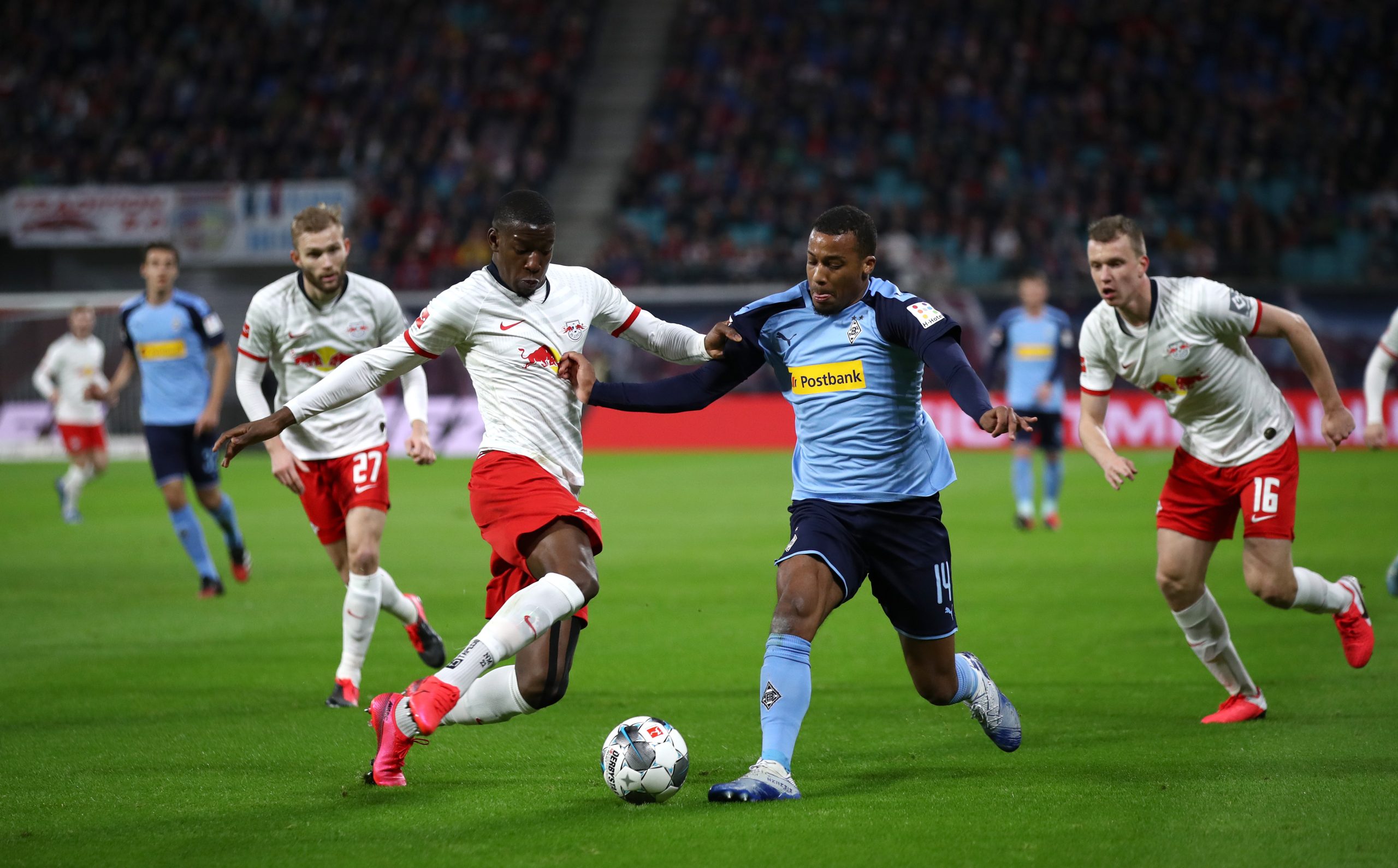 West Ham United Have been linked with a move for the Borussia Monchengladbach forward Alassane Plea.

The Hammers recently sold Sebastien Haller to Ajax for a fee of around €22 million and they need to bring in reinforcements now.

The London side are now overly reliant on Michail Antonio for goals and David Moyes must look to bring in a quality attacker before the transfer window closes.

According to Daily Mirror, West Ham could make a move for the Frenchman this month.

Plea has done exceedingly well for the German club this season and he could prove to be a superb addition to the Hammers’ attack.

The 27-year-old Frenchman has scored seven goals and picked up four assists in just eleven starts for Gladbach this season.

He can play in a number of positions and his versatility will be quite useful for the Hammers. The 27-year-old can operate as the striker and in the wide forward areas as well.

The Frenchman is a key player for his club and it will be interesting to see if the German outfit are willing to sanction his exit midway through the season.

The Londoners have started the season reasonably well and a quality January signing would galvanise the squad and help them push for a top-half finish.

Plea has a direct style of play and he likes to take players on. He is an impressive passer in the final third and he will help create chances as well. Furthermore, he is quite efficient from free-kicks.

His style of play could help him settle into the Premier League and transform West Ham’s attack during the second half of the season.

Plea has already proven his quality in the Champions League and the Bundesliga, he will be hoping to make his mark in England if the move materialises.