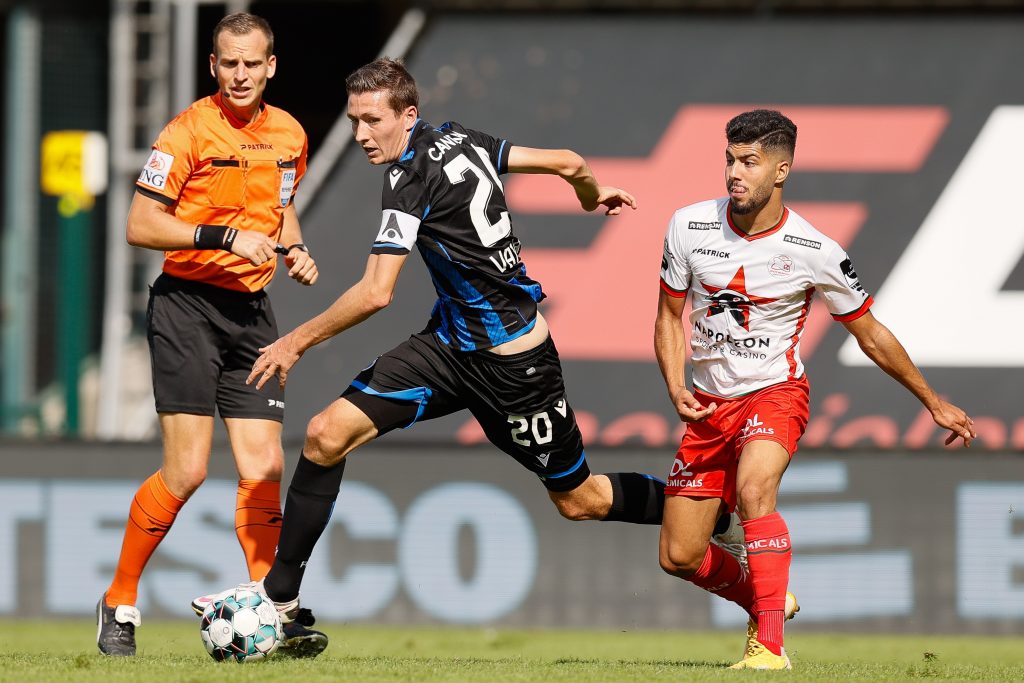 According to Jacob Steinberg from the Guardian, the Premier League side have had a bid turned down for the 28-year-old midfielder.

Vanaken scored 17 goals for Club Brugge last season and he could prove to be a quality addition for the Hammers. It will be interesting to see if West Ham return with an improved offer for the player in the next few days.

West Ham could use a goalscoring midfielder like him and Moyes should look to get the transfer sorted before the window closes.

Vanaken is at the peak of his powers right now and he could come in and make an immediate impact for West Ham in the Premier League. He has the quality to succeed in English football.

A move to West Ham would be the ideal step up in his career right now.

He is a key player for Brugge and the Belgian outfit might not be keen on selling him this late in the window. It will be difficult for them to replace Vanaken if he leaves now.

It remains to be seen whether the Hammers can persuade Brugge to alter their stance with a lucrative offer.