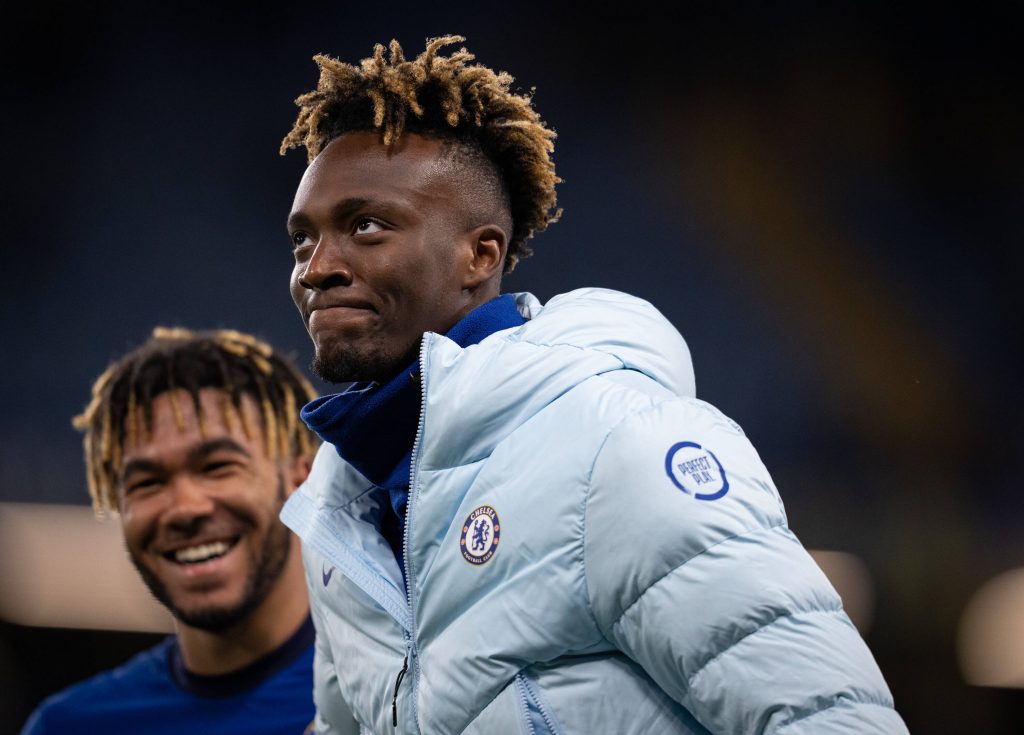 Chelsea striker Tammy Abraham has been linked with a move away from the London club over the past couple of months.

The Daily Mail are reporting that the striker will leave Stamford Bridge in the summer unless there is an unexpected turn of events.

The 23-year-old has struggled to hold down a regular starting berth at the London club and will have to leave to continue his development.

Despite scoring 30 goals in all competitions since the start of last season, he has not convinced Thomas Tuchel to start him ahead of Timo Werner and Kai Havertz.

West Ham United and Leicester City are keen on signing Abraham, but Chelsea value him at £40 million and his suitors are reluctant to meet the lofty price tag.

SL View: Ideal attacking option for the Hammers next season

Abraham has played 32 matches this season, half of which have been as a substitute. He will be hoping to join a club where he can start every week, and West Ham could be a good move for him.

The Hammers sold Sebastien Haller to Ajax during the January transfer window, and they will be looking to bring in a quality replacement this summer.

David Moyes needs more than Michail Antonio as his striking option, and Abraham would be ideal.

Abraham is highly talented and will be determined to prove himself given how he has been treated at Chelsea.

His hunger could help him succeed at West Ham in the same way it helped Jesse Lingard perform at a high level since joining the club on loan during the January transfer window.

Meanwhile, Leicester need to start planning for a life without Jamie Vardy, and the Chelsea striker could be a quality long term addition.

Both clubs are reluctant to meet his asking price, but Abraham has the talent to justify the outlay in future.

Read: West Ham linked with a move for La Liga defender this summer.