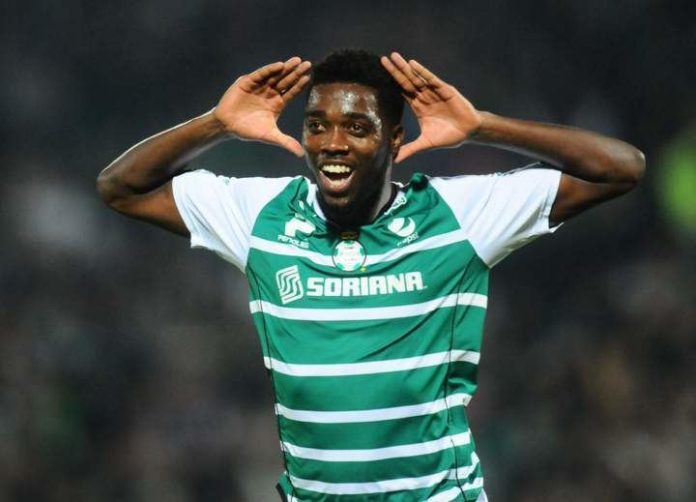 West Ham and Everton are looking to sign the Cape Verde striker Djaniny Semedo this summer.

According to a report from A Bola (translated by SportWitness), the two Premier League clubs want to improve their attack and they have identified the Al Ahli striker as a target.

Apparently, Wolves have gathered information about the player as well.

Semedo has 23 goals this season and he could prove to be a useful option for them. The 28-year-old has also picked up 8 assists in 29 appearances for the Saudi Arabian club.

The player has a contract until 2022 and it will be interesting to see if the two clubs can agree on a fee with Al Ahli.

The Saudi club paid €10m for the player and they will be looking to make a considerable profit.

Both clubs are in desperate need of goalscorers and Silva/Pellegrini should look to break the bank for Semedo if they believe in his quality.

The 28-year-old is at the peak of his powers right now and he could make a big difference for either club next season.

With the likes of Carroll and Hernandez expected to leave, West Ham could certainly use someone like Semedo.

Both clubs have the financial muscle to pull this off and it will be interesting to see where Semedo ends up in the end.