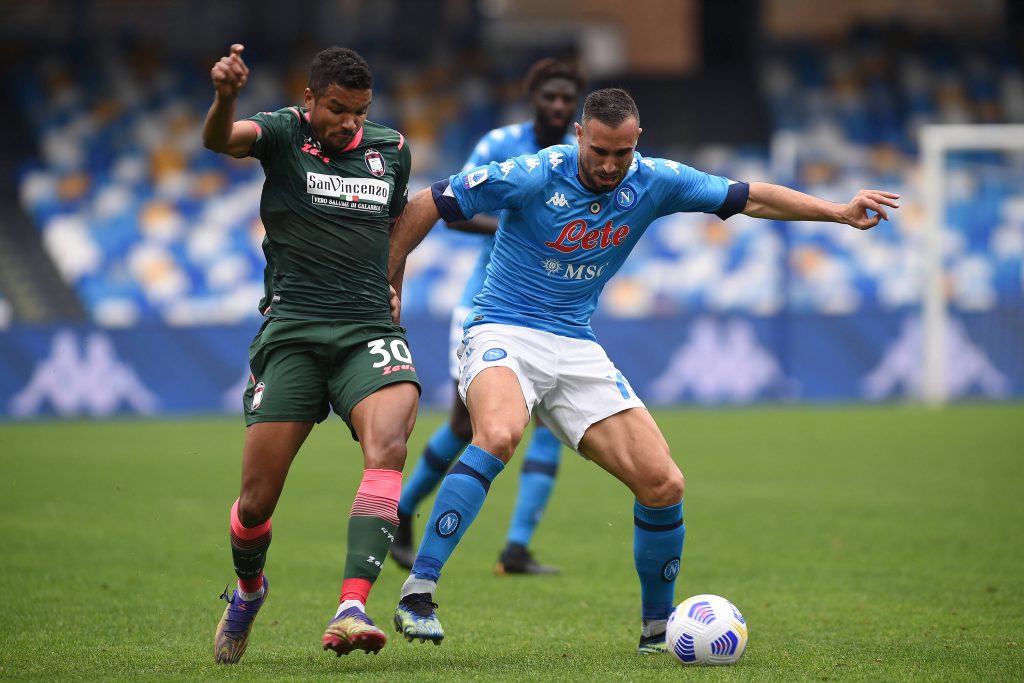 The 29-year-old is set to leave the Italian club in the summer, with the Hammers and Crystal Palace tipped as his most likely destinations.

David Moyes could certainly use some defensive reinforcements in the summer, and Maksimovic could be an upgrade on the likes of Craig Dawson next season.

Palace are also serious about signing a player who has proven his quality in Serie A and who looks ideally suited to the Premier League.

The defender is at the peak of his career right now and has the experience and quality to considerably improve West Ham or Palace.

The Hammers have done well in the Premier League this term, but they have been vulnerable at the back.

Despite managing to steer clear of relegation, Palace have also looked fairly shaky at the back this term.

Maksimovic will be a free agent at the end of this season and could prove a smart investment for either Premier League club if they can seal a deal.

West Ham may be a more appealing option, with the club currently on course to qualify for Europe next season.