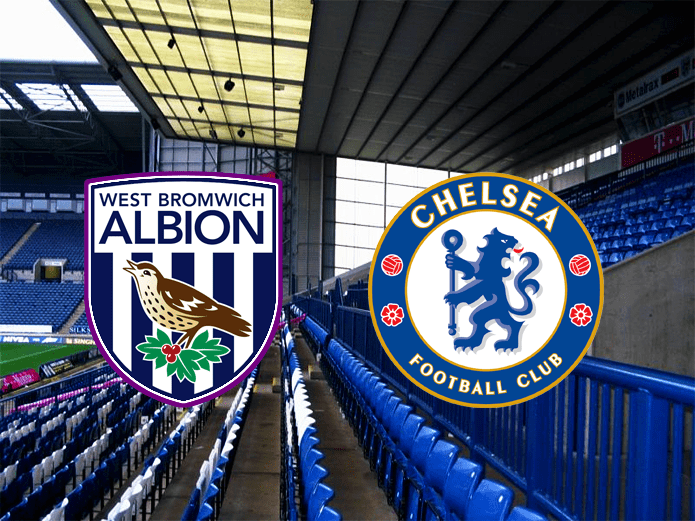 No manager has ever won three times against Jose Mourinho in their career. Tony Pulis has a chance to re-write that history, when West Brom welcome Chelsea at The Hawthorns on Sunday afternoon.

Both the clubs have recorded just one point from their opening two league games. The situation is far from ideal for Chelsea, the Premier League Champions, but with two new signings ready to make an impact, Jose Mourinho is looking for a sharp reaction from his team this weekend.

“But for me, the first thing is that I am not happy with my form. I am going to the gym every day this week to get fitter. Maybe I need to be more active on the touchline, so I need to be fitter. I don’t like to lose or for the players to have a better mentality than I have. So we are not happy.”

West Brom tried to be too adventurous against Manchester City in their opening game, a strategy that back fired resulting in a comfortable victory for the Citizens. Pulis has a chance to make amends against a similar level of opponent on Sunday.

Packing the defence could be an useful option that has worked before against Chelsea, but having shelled out loads of money on bolstering the attacking department in the summer (although uncertainty remains over the future of their star winger Saido Berahino) will Pulis apply such a negative strategy remains to be seen.

It will be unfair to say that Chelsea are in a ‘crisis’ after failing to win their opening two league games, but certainly, it was a wake up call for the Premier League champions, which led Jose Mourinho to make necessary incursions into the transfer market.

The left-back area has been covered up with the signing of Abdul Rahman Baba, while the acquisition of Pedro Rodriguez will give the squad a healthy balance that Mourinho was looking for.

Serge Gnabry, on loan from Arsenal, has been declared fit to take his place in the side. Salomon Rondon made his debut from the bench in the last match and will be pushing for a start. Ben Foster remains the only absentee for the Baggies.

Thibaut Courtois is back from suspension and the Belgian is likely to replace Asmir Begovic in goal. New signings Pedro and Rahman Baba could start for the Blues, while Kurt Zouma could start in place of John Terry.