West Bromwich Albion suffered a 3-0 defeat at home to Manchester United in their fight to avoid relegation and there is a lot of negativity around the club. The manager is under pressure already, the team are struggling to score goals and pick up wins, but there were some positives from the game.

The first was the performance of Hungary international Zoltan Gera.

The 34 year old showed some great touches in and around the box and linked up with other players well. Almost very attacking move came through him, as he kept possession of the ball excellently, and also created chances for himself. 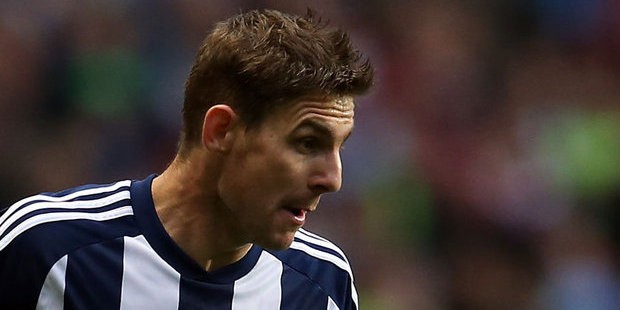 He showed that he was calm enough to keep the ball against the current champions of England and looked dangerous going forward. It was like his first spell at the club where he was so successful. He also proved that he is capable of playing the full 90 minutes if needed, which will be key during the run in, especially after his injury last season.

Another positive is the only Albion player who outshone Gera on the day, as Victor Anichebe showed why The Baggies forked out £6m for the striker.

When his side went 2-0 down he was one of the few players who continued battling and chasing lost causes, which didn’t go unnoticed by the loyal West Brom fans as he received a standing ovation from the Smethwick at the end of the game. 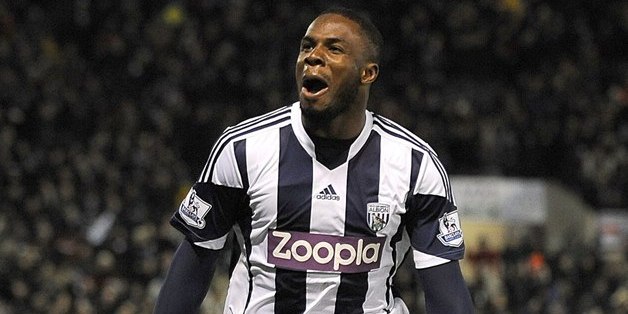 He shown he has pace for a tall target man, and a powerful shot, narrowly missing the target on a few occasions. His hold up play was also fantastic, shielding the ball from the United defenders.

If the rest of team had shown the quality he did in the final third it could have been a totally different game, and if Anichebe can stay fit for the remainder of the season he will play a key part in the relegation battle. If he is utilised well by head coach Pepe Mel he could arguably keep Albion up by himself, especially if he can replicate that performance.

Unlike in recent weeks , Albion actually started quite brightly, creating a few half chances which gave the fans something to sing about from the beginning. It is important they can start like this is the upcoming games as failure to will result in the side being punished and, ultimately, relegated.

West Bromwich Albion will have to take these positives to improve the results from weeks gone by. Not much has gone right for the club and players in recent weeks, such as refereeing decisions, so it will be important to build up the players’ confidence during the week.

The next four games are up there with the biggest in the club’s history, so everyone involved with the club will have to eradicate these negatives and all focus on one thing; keeping the club in the English Premier League.