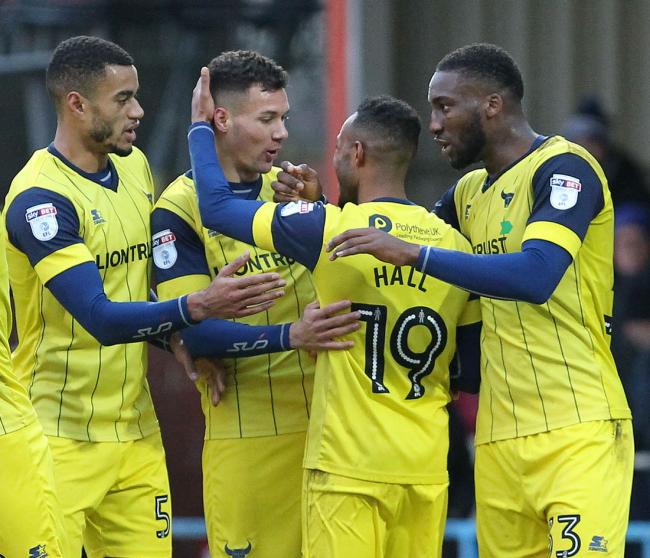 According to reports from the Birmingham Mail, the trio of Midland clubs have watched the left-sided player closely in recent games. Johnson has impressed for the League One side and the aforementioned clubs could make a move for him in the summer.

The 26-year-old winger has also attracted interest from Stoke City, Derby County and Reading. He joined the League One side from Motherwell last summer, and has hugely impressed for Michael Appleton’s side this season.

Johnson has scored five goals for Oxford so far, including a match winning goal that secured their spot in the Johnson Paint Trophy final.

Birmingham and West Brom scouts have watched him in action this season, while Villa staffs are well aware of his qualities.

According to the Daily Mail, Derby County, of all the clubs, are most interested in signing him and the Rams will continue to monitor the player from now on till the end of the season.

Oxford are comfortably placed 11th in the League One, nine points off the play-offs and 13 above the drop zone. It remains to be seen whether they can keep hold of the winger, should West Brom come up with attractive offers. A move to the Premier League would be too hard for the winger to turn down.